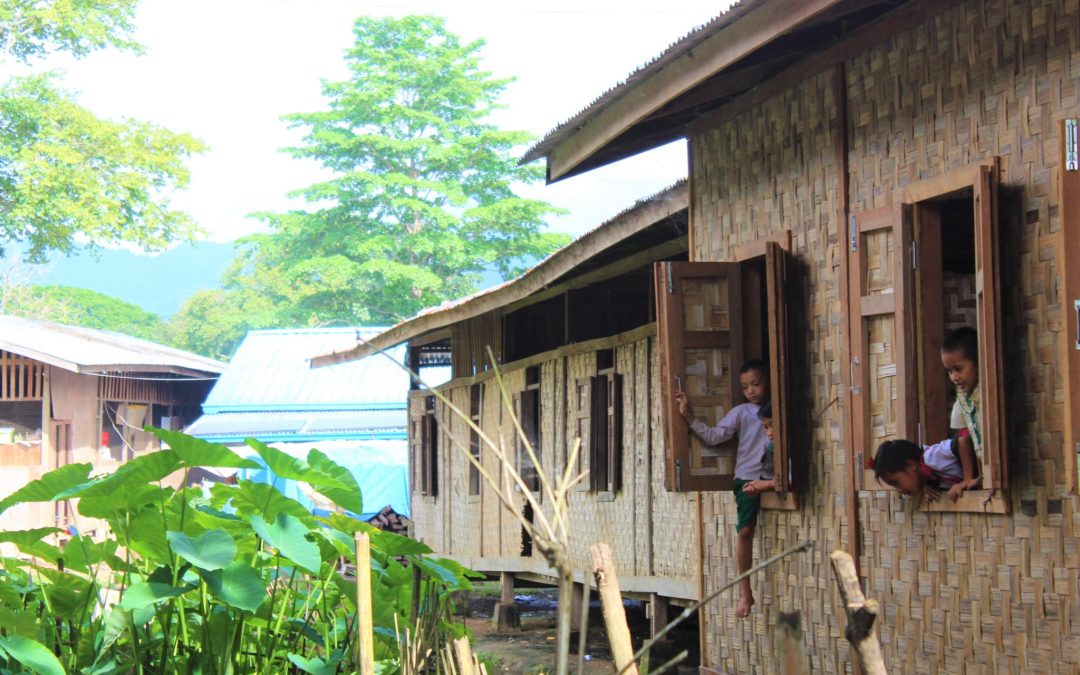 09/03/2019 Myanmar (International Christian Concern) – Ei Tu Hta is an Internally Displaced People (IDP) camp located on the border of Myanmar and Thailand, consisting of 2,400 Karen State IDPs. Most of these residents are Christian, living in a predominately Buddhist country. The country consists of eight major and eight minor ethnic groups. Conflict zones include the Muslim-majority Rohingya and Christian-majority groups Kachin and Karen.

In Karen State, the Karen National Liberation Army clashes with the Burmese army. The military views themselves as responsible for upholding the unity of Myanmar, while many ethnic groups are fighting for a federal Myanmar with local autonomy. These ethnic minorities have suffered under years of government oppression, including very little respect for educational, medical and religious rights.

As a result of the violence, ethnic Karens have been pushed out of their homes, into IDP camps. In April 2019 alone, 108 people were displaced in Kyaukkyi township of Karen State.

The camp leader for Ei Tu Hta, Saw Soe Ku, told World Watch Monitor that the biggest challenges are to provide employment, healthcare and education to the residents. The camp holds approximately 700 school age students. Due to lack of resources, some teachers go unpaid and no lunch is offered to the children during the day. Some of the women in Ei Tu Hta are able to find small means of work by making banana chips to sell locally. However, the predominate theme is limited resources or advancement.

Since the historic 2015 national vote, very little to no international community assistance has come into areas like Karen and Kachin. Much of this is due the presumption of peace except where Rohingyas live, as the media highlights their persecution.

Every night, Christian families living in Ei Tu Hta gather and pray for safety. Their prayers come out in song, asking God for protection and provision, hoping for peace talks to relieve their situation.