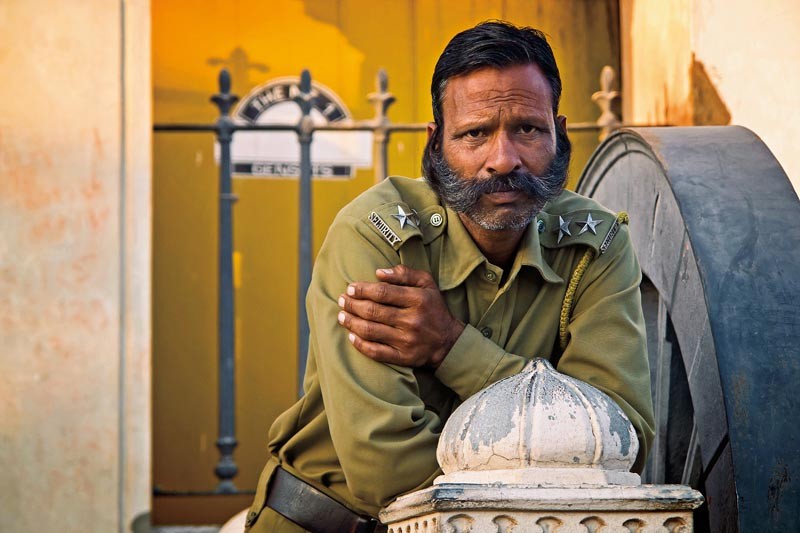 09/02/2019 India(International Christian Concern) – Last week, the Chief Minister of Himachal Pradesh Jai Ram Thakur, a member of the Bharatiya Janata Party (BJP), introduced a bill to the state’s legislative assembly that would further criminalize forced religious conversion. If passed, this bill would further punish an individual accused of fraudulently causing another to convert from one religion to another.

Introduced last Friday, the bill said that no person shall convert or attempt to convert, either directly or otherwise, any other person from one religion to another by use of misrepresentation, force, undue influence, coercion, inducement or by fraudulent means. The bill also said any marriage done for the sole purpose of religious conversion would be declared null and void.

“It has been observed that there is a rise in the conversions by fraudulent means and unless checked well in time, this practice may erode the confidence and mutual trust between the different ethnic and religious groups,” Chief Minister Thakur said.

In 2006, Himachal Pradesh enacted a Freedom of Religion Act that prohibited religious conversions by force or inducement. This new bill would introduce stricter punishments for those found guilty.

Radical Hindu nationalists use the specter of mass religious conversions to pass laws and regulations that limit religious freedom. Indian Christians are often falsely accused of conspiracies where poor Hindus are fraudulently converted to Christianity.

To date, no individual has been convicted of forced conversions in India. This is in spite of the fact that some of the state-level anti-conversion laws have been on the books since 1967.