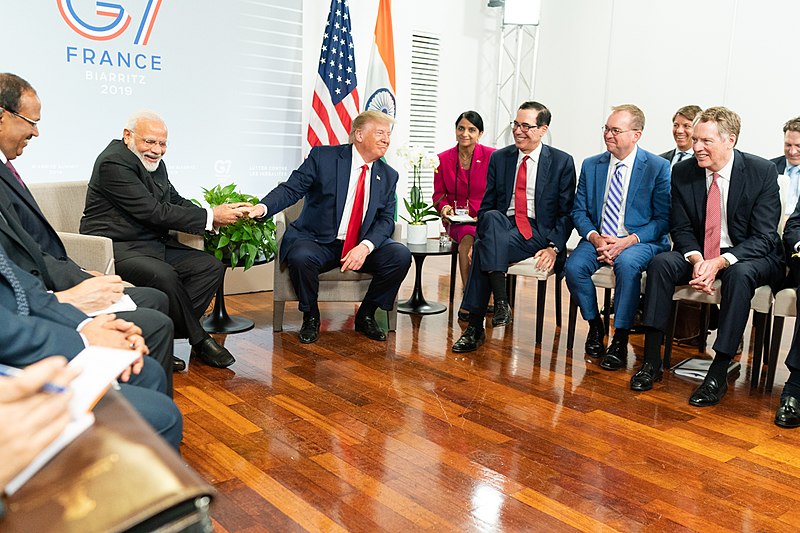 08/29/2019 Washington, D.C. (International Christian Concern) – While it is no surprise that geopolitical tensions and economic cooperation dominated President Trump’s recent discussions with Prime Minister Modi of India, it’s disappointing that the deplorable state of religious freedom in India was not mentioned at all. In power since 2014, Modi’s Bharatiya Janata Party (BJP) has overseen a marked growth of religious persecution across India. The BJP allows and promotes a brand of radical Hindu nationalism which tries to recreate modern India as a Hindu nation rather than the secular nation it was founded as in 1947. This Hindutva philosophy views other faiths, like Christianity and Islam, as “foreign faiths” and their adherents as second class citizens.

The rise of Modi and the BJP has coincided with a dramatic increase in attacks on religious minorities and the now nearly complete immunity enjoyed by violent, pro-BJP radicals. Despite Article 25 of the Indian Constitution, which promises complete freedom to not only practice but also to propagate one’s religion, Christians in India are being forcibly prevented from spreading their faith or holding corporate worship services. Mob violence against Christians is all too common, and the authorities do all too little to curb the criminal intimidation of Christians even as it happens all around them.

Violent, anti-Christian Hindu nationalism is, however, not only an issue of insufficient official response to mob violence. It’s much more than that, and spans the Indian political system from local police chief all the way up to Modi himself who was personally banned from entering the US in 2005 while serving as Chief Minister of Gujarat State. At that time the US ruled that Modi was responsible for “particularly severe violations of religious freedom” and blocked his visa in response. The current Chief Minister of Uttar Pradesh State, Yogi Adityanath, is an active instigator of violence against religious minorities—even getting arrested in 2007 for visiting the site where a Hindu boy had recently been injured and urging the gathered mob to revenge the boy’s injury.

We must all stand in support of that most fundamental human right—the freedom to choose one’s own beliefs and live accordingly, a freedom which is increasingly disappearing in modern India under the rule of Prime Minister Modi.