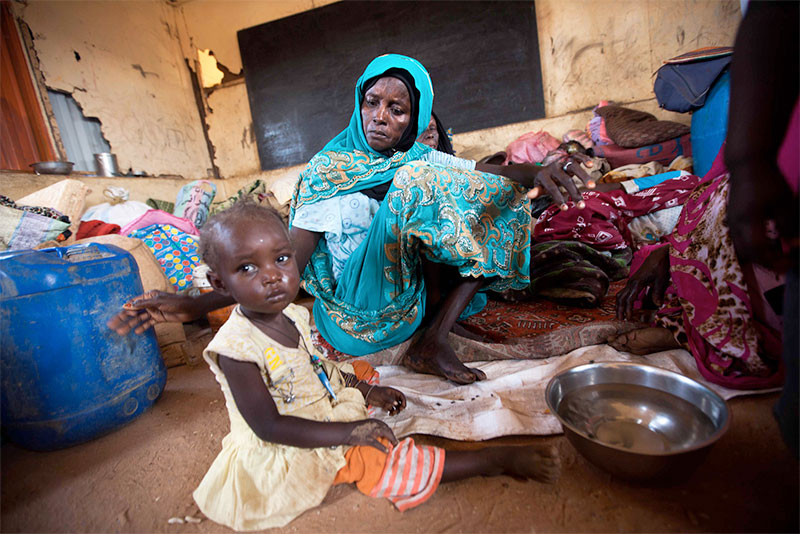 08/29/2019 Cameroon (International Christian Concern) – Northern Cameroon has become a hotbed for political and military violence. In 2016, the English speaking parts of Cameroon declared that they wanted to become a new nation known as Ambazonia. Due to this conflict between the Anglophone Separatists and the Francophone Government, Christians are suffering. On 25 August, 2019, a group of suspected Fulani attacked the village of Wum. They stormed multiple houses, killing at least 7 people and injured others. This group also burned down multiple houses and other properties.

A local bible translator, Angus Abraham Fung, was among the 7 people that were killed. He had for years worked with Wycliffe bible Translators on a New Testament in the Aghem language, which was completed in 2016. He is survived by his wife, though she is in critical condition at a local hospital as she was hacked with a machete as well. It is unclear if Angus was specifically targeted, or if he was just part of a communal attack.

It is also unlikely that this attack was religiously motivated. Due to the current climate of violence in Cameroon, it is much more likely that this attack was politically motivated. In an interview with the ChristianPost, Efi Tembon, a Cameroonian who runs the ministry, Oasis Network for Community Transformation, said that “They went into houses and pulled out the people,” Tembon explained to The Christian Post. “They attacked in the night and nobody was expecting. They just went into the home, pulled them out and slaughtered them.” He also said though that, “The government knows that the local people are supporting the local forces,” he explained. “The Fulani are Muslim and they are a minority in the area. And they always have a farmer-grazer problem between the local people and the Fulani.  The government uses that now to get the Fulani on their side as an ally to fight the local people. So they have been armed and protected by the government and terrorize the local people.”

If Mr. Tembon is correct that the government is using these herders to attack the locals, then this is not truly religiously motivated, but still greatly affects the Christians of Northern Cameroon. Please pray that this violence would end and peace would return to these brothers and sisters who are not trying to fight.