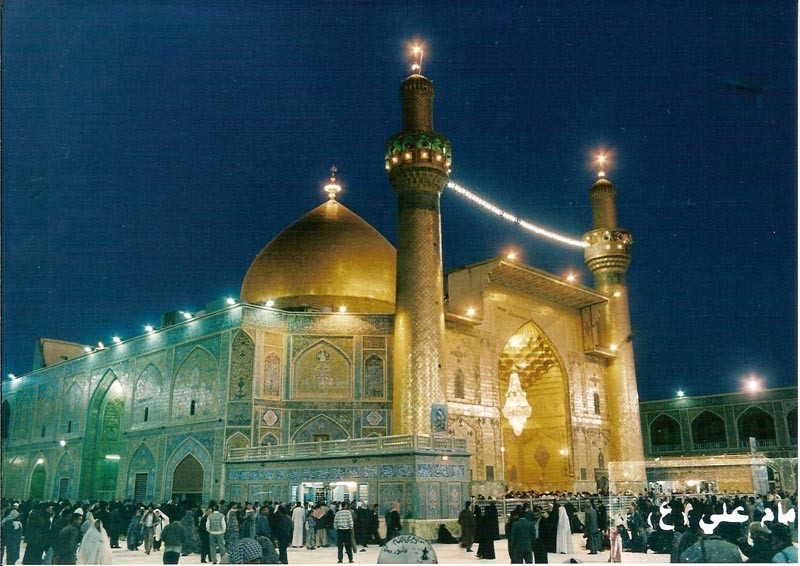 08/24/2019 Iraq (International Christian Concern) –  Earlier this month, the media arm of the Islamic State (ISIS) announced that Abdullah Qardash has succeeded Abu Bakr al-Baghdadi. No official follow up statements have since appeared, giving the appearance of credibility to the claim. Qardash would reportedly succeed al-Baghdadi as commander of ISIS militants, not as the caliph of Muslims.

ISIS leadership transition has long been anticipated. Al-Baghdadi was severely injured, reportedly suffering from limb paralysis, incurred during a battle last December. Earlier this year, ISIS was declared militarily defeated, although the extremists then began adopting insurgent tactics. A transition at this time enshrines al-Baghdadi’s success during the height of ISIS’s caliphate, which included a policy of genocide against religious minorities.

The new commander of ISIS is from Tal Afar, an Iraqi village located squarely between the Yazidi and Christian homelands. As a result, he most likely had more exposure to religious diversity than al-Baghdadi. Qardash was a former officer under Saddam and has a reputation for cruelty. ISIS media reported that he was appointed to “take care of the Muslims’ affairs.” What that means, and whether Qardash will begin this work in his own backyard, is so far unanswered. Regardless, it does not likely bode well for Iraq’s religious minorities.