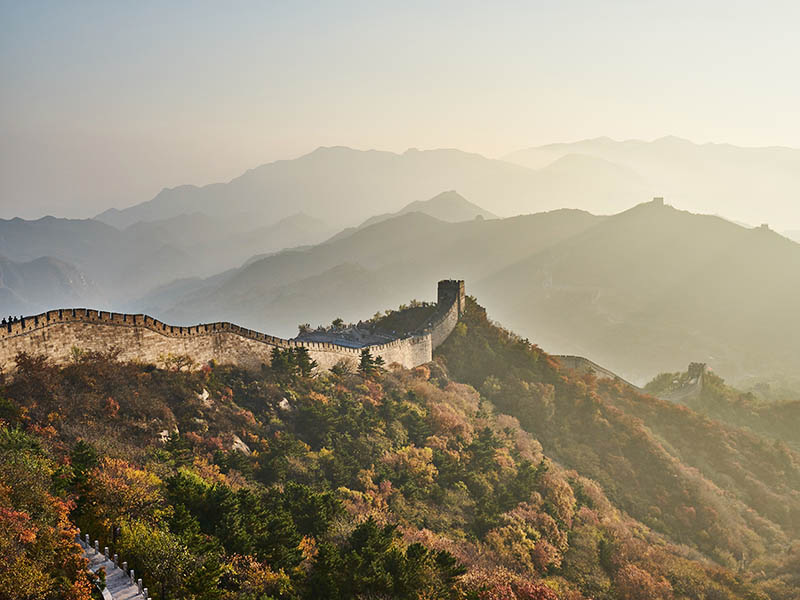 With the help of several friends and activists, Gao escaped the minders who were assigned by the state to watch him on August 13 and found shelter in Jiexiu city in the neighboring province. His freedom, however, did not last long.

Within days of his disappearance, Shaanxi police mobilized a group of officers to cross the border and recapture him. While his friends were detained and later released, Gao vanished again and at one point was believed to be under police custody in Beijing.

Yet, no one currently knows his whereabouts. Government authorities would not tell Gao’s family his location, condition, or the grounds for his detention, let alone allow his family to visit him.

Reputed as the “Conscience of China,” Gao was known for his heart for the most vulnerable in China, defending Christians, coal miners, and Falun Gong practitioners. The Chinese government has kidnapped him several times and repeatedly tortured him, through beatings, sleep deprivation, and electric shock. He has spent many years incarcerated and endured solitary confinement.

His teeth began to fall out given years of abuse and poor nutrition during his imprisonment. Liquid meals became his only option for food. Many are concerned that his health will deteriorate further under the care of the government.

Liu noted that Gao’s children have not seen him in 10 years, and people are deeply concerned for his safety.

The letter concluded by asking, “Mr. President, would you please urge the Chinese government to release Gao Zhisheng so that he can be united with his family in the United States?”

In April, Amnesty International (AI) also wrote a campaign letter to Beijing, demanding answers on Gao’s whereabouts and his release. “He has been subject to enforced disappearance, raising fear of torture and other ill-treatment,” the letter read.

AI also demanded that the Chinese government ensure that Gao has regular, unrestricted access to his family, lawyers of his choice, and medical care on request or as necessary, should he be released.

On August 11, Gao’s wife, Geng He, together with CCFoR, held a press conference in Santa Clara, CA, to once again raise awareness about his disappearance.

Geng shared her hope that Gao could be released one day and come to the United States for his daughter’s wedding and his son’s high school graduation.

Father Liu also read Trump’s response letter, dated July 24, 2019, “As president, I am committed to the advancement of freedom around the world, and will work to oppose the forces of repression and radicalism.”

Trump stated, “We stand—as we have always stood—with the victims of authoritarian abuses, terrorism, and genocide. We are allied with those who fight for liberty, justice, and the rule of law.”

It is unknown whether or not the Trump administration will take any concrete action after issuing this letter, since the United States is in the midst of a trade war with China.

Father Francis Liu told International Christian Concern that Gao’s daughter Grace has been working, and her mental health is improving. There was a time when she was depressed, as many pro-government Chinese Twitter users ferociously attacked her with insults and accusations.

Since Grace’s brother Peter cannot read Chinese, he is better off not understanding the attacks online and harassment against his family. He is a senior in high school and is busy with his studies.

They just want to embrace their father and have a normal life. Yet, this humble wish has not come true, thanks to the despicable regime in Beijing.

While China continues to commit gross human rights violations by putting millions of Uyghur Muslims through “re-education camps,” arresting any activists it finds threatening, and the world seems to be desensitized by its atrocities, we should not forget the individuals who are suffering behind bars. They have names, they have families that are waiting for their release in agony, and they need our unceasing prayers.[/vc_column_text][vc_column_text css=”.vc_custom_1565793192525{margin-bottom: 0px !important;}”]