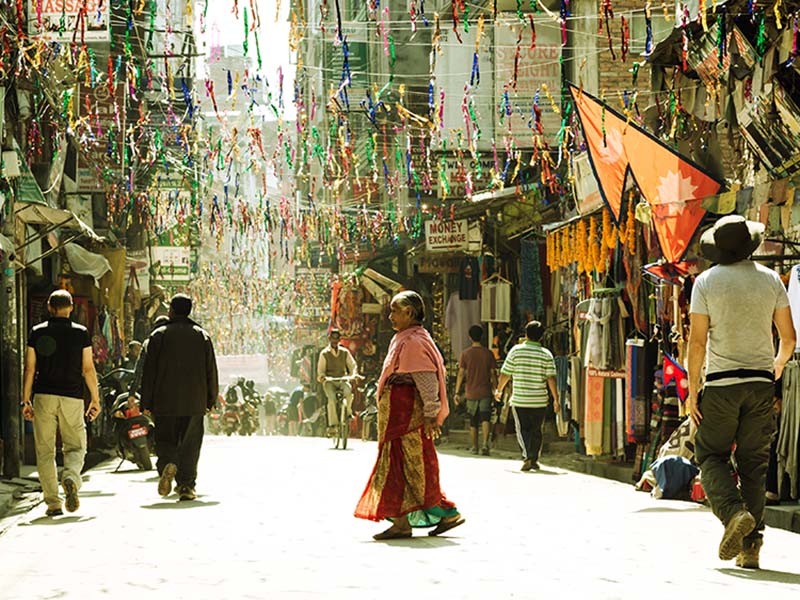 08/08/2019 Nepal (International Christian Concern)- A 73-year old Christian, Cho Yusang was released from jail in Nepal on August 7, 2019 after being arrested for two weeks because he was allegedly forcefully converting Nepali locals. He was arrested on July 23, 2019 and granted a bail of US1,300 (150,000 Nepalese rupees) weeks later. He was also arrested on charges of misusing his visa, since he was in the country on a business visa.

Cho was allegedly found distributing leaflets and Bibles in the Barachi area off Kaski District, in the Gandaki Pradesh Province. The police quickly arrested him as well as two other foreigners who were not working with Cho but also distributing religious material.

Raj Humar KC, the spokesperson of the District Police office in Kaski reportedly said “some foreigners do not come with good intentions,” referring to sharing gospel leaflets as a criminal offense. In fact, he insisted that Yusang be charged with proselytizing.

“In this case the law is discriminatory, because it is not an offense to have Bibles in your room,” Khanal told Morning Star News. “The recovery of some Bibles and Christian literature from Yusang’s personal belongings is an offense and as a crime. Anybody can have a Bible – it is not a drug or an explosive. Carrying a Bible should not be and must not be a criminal offense.”

Even though Yusang was released from jail, he suffered several health complications and will need some time to recover. Nepalese church leaders, disturbed by the news and worried for foreign evangelists, have expressed the need for foreigners to be extra cautious when trying to discuss the gospel in Nepal.