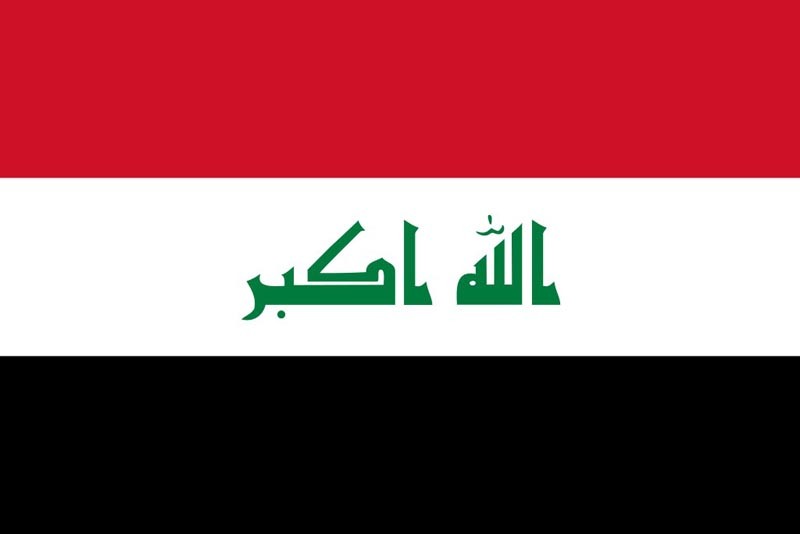 08/06/2019 Iraq (International Christian Concern) –  Iraq’s Integrity Commission has announced the recovery of 11 billion dinars ($838,355 USD) which had been allocated for internally displaced persons (IDPs) in the Nineveh Plains. The funds were embezzled by local officials.

Earlier this year, the Nineveh Plains was thrust into chaos when a ferry collapsed in Mosul. It revealed a network of corruption relating to the reconstruction of the Nineveh Plains. In the immediate wake of the disaster, locals reported that $64 million of the governorate’s $800 million budget were embezzled by corrupt officials. Since then, an updated report indicates that the former governor embezzled $10 million, which was likely transferred into the autonomous KRG.

These embezzled funds show just one aspect of the challenges the Nineveh Plains face in terms of reconstruction. Five years have passed since ISIS invaded and drove out the region’s religious minorities. Nearly three years have passed since ISIS was declared officially defeated. Money has poured into the region, but reconstruction has been painfully slow. Many of the religious minorities and others who experienced displacement have complained that they never see the funds’ outcome.

Unless financial corruption is addressed in the Nineveh Plains, the area will continue looking like a war zone and the confidence of IDPs to return home will further decrease.