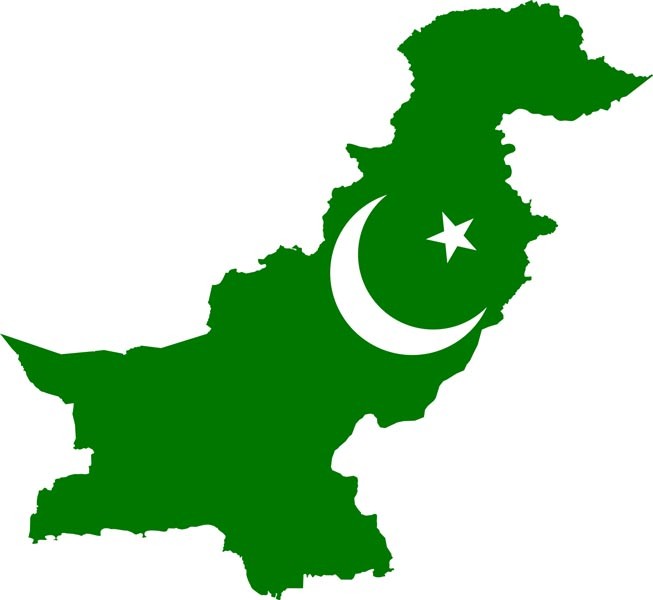 08/03/2019 Pakistan (International Christian Concern) – Benish Imran, a 14-year old Christian Pakistani girl was kidnapped, and forcibly married and converted to Islam. On July 2, 2019, Benish disappeared from home. When she was finally found, she was married and had converted to Islam–a Muslim in the person of Waheed Ahmeed kidnapped, forcefully married and converted her to Islam. Benish, scared and manipulated, was forced to affirm before a court that she was married by her own free will and that she is 18 years old.

On the same day she disappeared, Imran Maish who lives in Lahore was worried that his daughter was nowhere to be found. The very next day, he reported the situation to the police hoping that she was alright. A few days later, the police reported to him that they received Benish’s certificate of marriage and conversion and as procedure requires, Benish was going to appear before a court and affirm her union on July 12, 2019.

Imran immediately hired a lawyer, Nasir Anjum, to appeal against the marriage. Nasir presented Benish’s original birth certificates showing that she is 14 and too young to be married by Pakistani law. However, at the confession, Benish said that she is 18 and chose to marry out of her own free will.

According to Nasir Saeed, director of Center for Legal Aid, Assistance and Settlement – a Pakistani NGO focused on preventing religious persecution, “It is a normal practice, because girls like her already live with the kidnappers, normally their family receives death threats and therefore they have no choice but to say in front to the judges what the kidnapper wants. At the same time, as soon as they get the chance, they try to escape.”

He also added, “In recent months, dozens of women and adolescents have been kidnapped and forcibly converted to Islam and the number is constantly growing. The government of Pakistan must take the issue seriously and take all necessary measures to stop the conversions.”