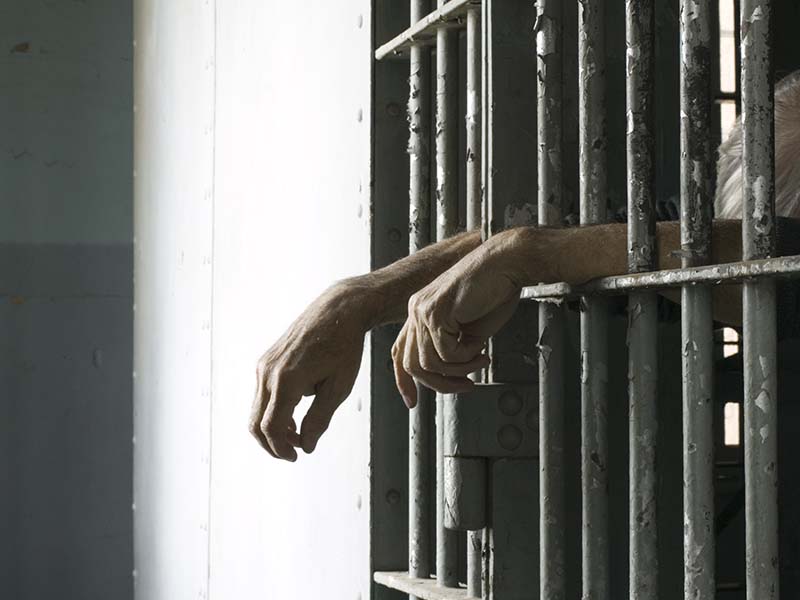 07/20/2019 Pakistan (International Christian Concern) – Shaan Taseer, son of the assassinated Punjab Governor Salmaan Taseer, claimed that there are more than 200 people imprisoned in Pakistan under blasphemy charges. Taseer made this claim while speaking at the State Department’s Second Annual Ministerial to Advance Religious Freedom.

“I want you all to know that there are 200 Asia Bibis in jail accused of [the] blasphemy law in Pakistan today and these are only the reported cases,” Taseer claimed. Among those imprisoned Taseer included individuals who are elderly, poor, mentally ill, and physically challenged.

“Of them, 40 are probably on death row,” Taseer further explained. “The rest are basically waiting for trail. It is as difficult, it is as bad, it is as bleak when you are awaiting trial because you are living in a legal vacuum.”

Taseer went on to explain that more must be done on behalf of these imprisoned people to secure their release. International advocacy was critical in securing the acquittal and release of Asia Bibi earlier this year. With no international pressure, many of these 200 other prisoners will likely continue to remain in the legal vacuum described by Taseer.