Activist Claims China is Abusing its ‘Secret Deal’ with the Vatican 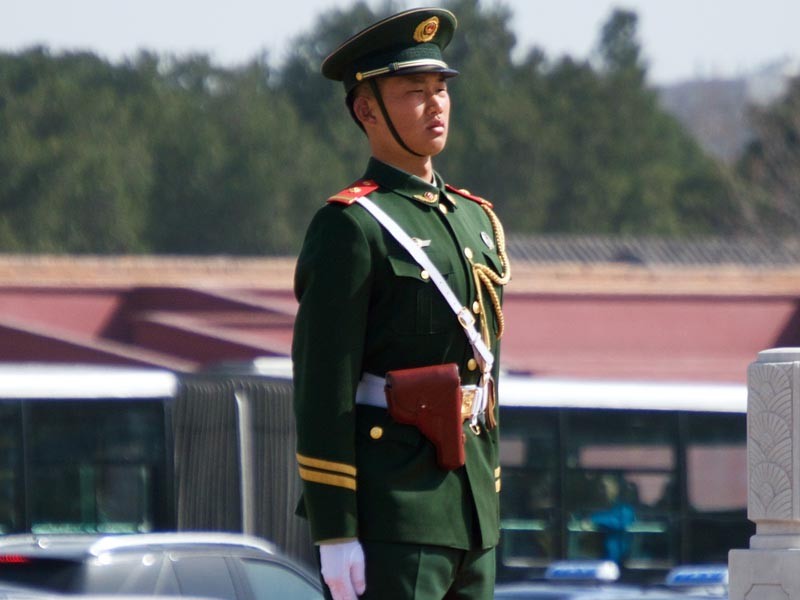 During an interview with EWTN, Reggie Littlejohn, the President of Women’s Rights Without Frontiers, said that, “Because that deal is secret, the Chinese Communist Party has been using it to bludgeon the Church, decimating churches, decimating Marian shrines, detaining priests.”

“I think that the text of that deal should be made public, so that people will be able to defend themselves because what the Chinese Communist Party does, is they go on in and say, ‘Your own Pope told us that we should be able to do this,’” she explained.

During this week’s Ministerial to Advance Religious Freedom, China has taken center stage. The Chinese Government has come under fire for their continued human rights abuses and religious freedom violations. They exert absolute control over the church and use it to promote themselves and stifle the expression of religion. In order to worship in their boarders, citizens and visitors must follow their rules.