Iraq Launches “Will of Victory” Operation 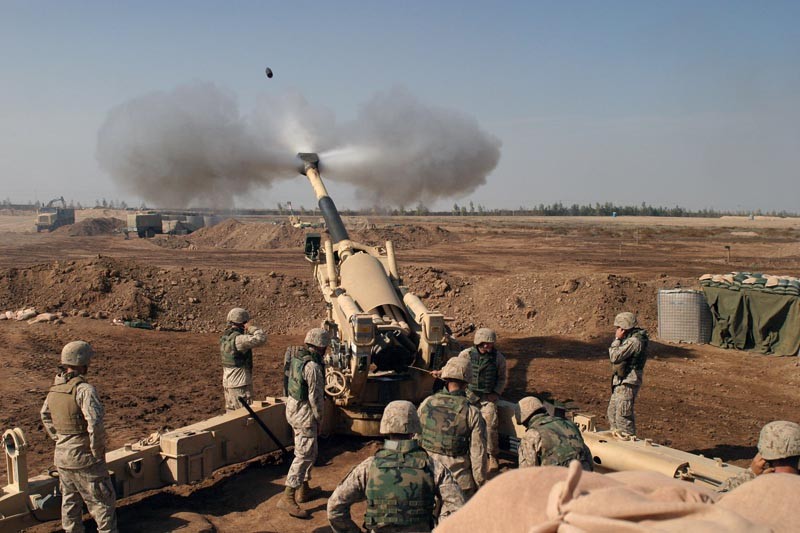 07/08/2019 Iraq (International Christian Concern) – Yesterday, the Iraqi government launched a “Will of Victory” operation which seeks to clear an estimated 1,000 ISIS fighters residing in what is locally known as the desert triangle. This area refers to the deserted terrain of the Nineveh, Salahuddin, and Anbar provinces. It includes a large section of the Syrian border.

It is believed that ISIS has used this location to conduct raids throughout the three provinces. The leader of ISIS, al-Baghdadi, remains uncaptured and some believe that he is residing somewhere in the desert triangle.

For the Iraqi Christians, the declared military defeat of ISIS in 2017 only meant that the militants no longer held territory. Many have and continue to express concerns that the ideology of ISIS remains strong and that the militants will embrace insurgent tactics in the wake of territorial defeat. Nearly two years later, these fears have proven true. ISIS continues to terrorize the Nineveh Plains, and most Christians have failed to return to their homes, citing a lack of security.

The Will of Victory operation shows how the fight against ISIS is a long-term battle. But as the record shows, victory is more than just military strength. If this region is to be secure long-term, the violent ideology of ISIS must also be addressed.