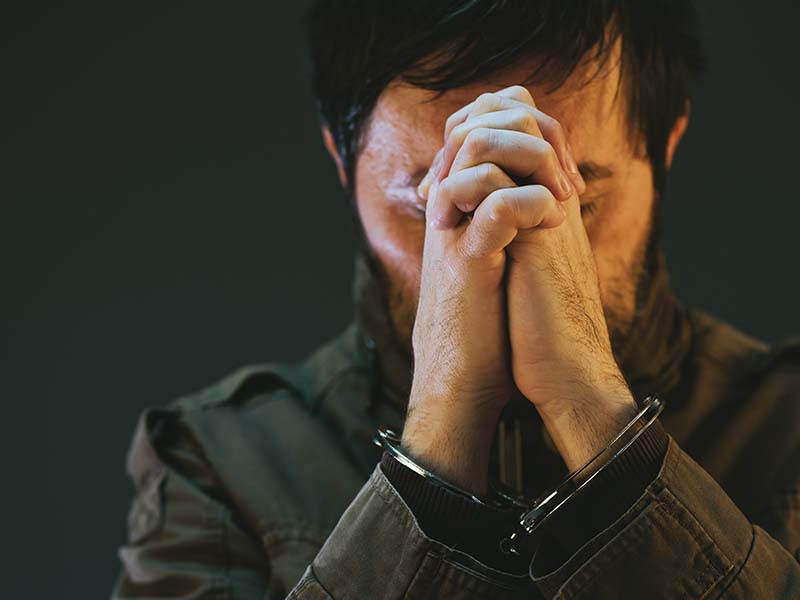 07/05/2019 Iran (International Christian Concern) – Eight Iranian Christians living in the Persian Gulf city of Bushehr were arrested after Ministry of Intelligence agents raided their homes and confiscated all Christian items. All eight were converts to Christianity and most were from the same family.

The raids were coordinated and all occurred at 9 am on July 1st. Two Christians had their work offices searched as well, but it is unclear if these were two additional Christians or part of the same arrested group. Small children were present during the raids and witnessed their family members being treated harshly by the arresting agents.

The names of those arrested are: Sam Khosravi and his wife Maryam Falahi, Sam’s mother Khatoon Fatolahzadeh, Sam’s brother Sasan and his wife Marjan Falahi, Pooriya Peyma and his wife Fatemeh Talebi, and Habib Heydari. Only Khatoon was released the same day because of her age (61 years). The rest are being held in solitary confinement in the MOIS office.

Article 18 estimates that at least 34 Iranian Christians have been arrested this year. Iran rates as a Tier 1 Country of Particular Concern by the United States Commission on International Religious Freedom.