Young Man in Uganda Beaten and Disowned for Faith in Christ 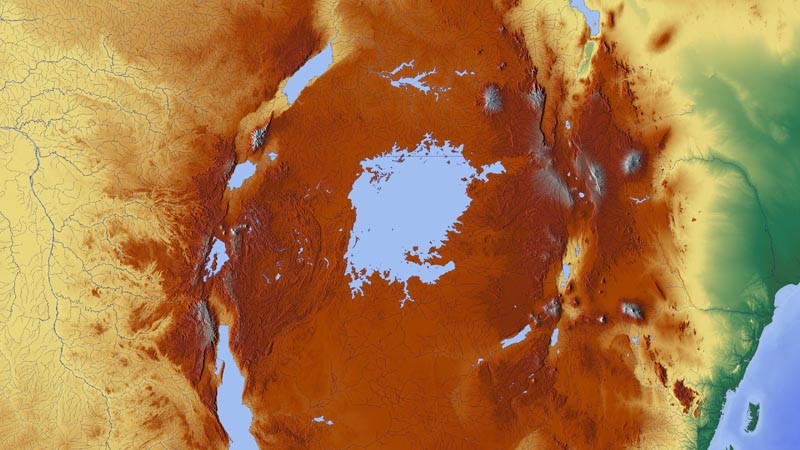 07/03/2019 Uganda (International Christian Concern) – MorningStar News reported yesterday that another young man in Uganda has been disowned and persecuted by his family for his new faith in Christ. The young man named Asuman Kaire, 20, became a Chritsian in 2017, but hid his faith from his family, including his Muslim step-father. When his step-father found out this March about his faith earlier this year, he beat Kaire and then kicked him out of the home, cut him off from family support, and forced him to live on the street.

Thankfully, Kaire was able to find shelter and aid with the unnamed church that he had been meeting with during his time as an underground Christian. Again though, things quickly turned for the worse. According to the report, On June 15 a mob of local extremist Muslims approached the church, knowing that Kaire was hiding inside. They tried to force the compound open while yelling that Kaire needed to die and “Allah Akbar”.

Again, Kaire was saved by other local Muslims and Christians who were able to force them to leave the church. Kaire was then rushed to a local Christians home in secret. Kaire has not been able to see or speak with his family since. He has had to live in secret and is unable to complete his schooling. Please pray for Kaire, that he would remain safe, healthy and faithful.