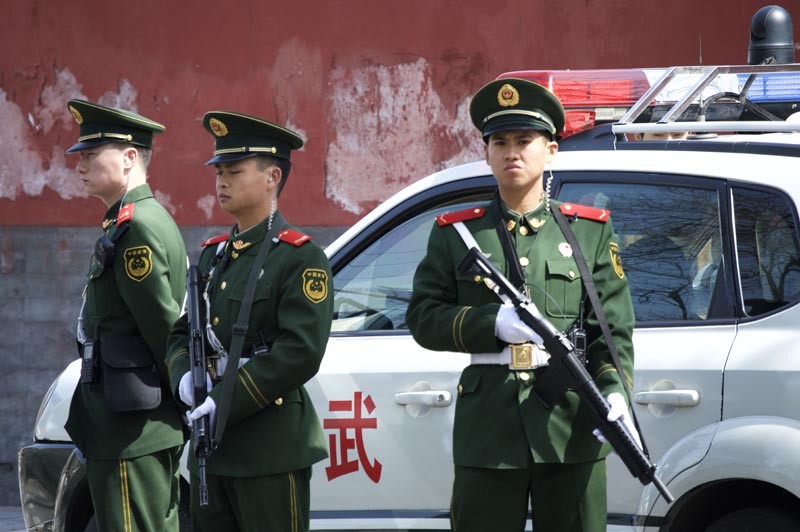 06/28/2019 China (International Christian Concern) – On Friday the Vatican asked China that “no intimidatory pressures be applied to the “non-official” Catholic communities, as, unfortunately, has already happened”. This comes in the wake of Chinese officials pressuring bishops in China to join the Church in China and declare its “autonomy and self-administration” separating it from the Catholic Church.

The Vatican’s Press Office published guidelines of the Holy See concerning the clergy in China as this is an issue that many Christian leaders in China have struggled with. The Holy See told bishops they should join the independent church in China but specify in writing that they will continue to “act without failing in [their duties] to remain faithful to the principles of Catholic doctrine”. The document also stated that the independence of the Catholic Church in China is not “absolute”, but rather a political separation.

China has made attempts to control religion within its borders, making many churches struggle. Due to this , Christians in China continue to go underground in order to operate freely, hampering the spread of Christianity. However, as hostility toward Christians from the government continues to grow, we hope to see the church also continue to grow.