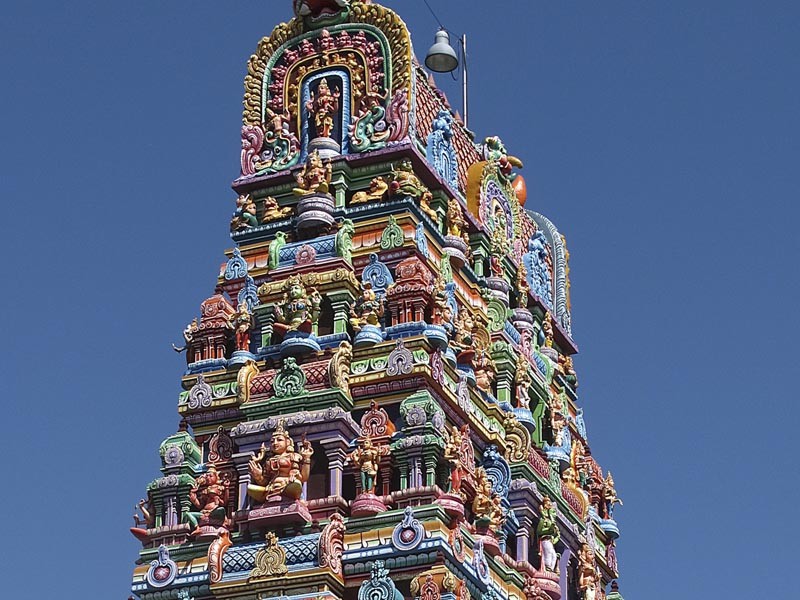 06/21/2019 India (International Christian Concern)- Three young men have confessed to their intent to execute multiple jihadist massacres in the Indian city of Coimbatore. The massacres were to be aimed at Christian Churches and Hindu Temples, with the goal of instilling fear of Islam and preventing people from speaking ill about the Prophet Mohammed. A reliable source, who observed their activities, reported the men to the police on June 15th, 2019.

The men, identified as Shajahan, Habibullah and Mohammed Hussain, have been ISIS sympathizers for many years. During their interrogation, the police found out more information about their plans. They had downloaded videos of ISIS from the internet, including their speeches, bombings and suicidal attacks in Syria to learn more about the terrorist group. They also went to the extent to translate the materials into Tamil in order to gain more ISIS sympathizers in Tamil Nadu, a southern state in India.

The day of the attack was had not yet been decided upon, however, they were planning how to find trucks to transport bombs to the region. Their plans were specifically meant for churches and temples in Coimbatore where they were planning to attend the services and blend in. Two of the men, Habibullah and Mohammed, are both from Coimbatore. Citizens in Coimbatore have been distressed since the news release. The police have filed an FIR on all the three under India’s Unlawful Prevention Act.

India is a majority Hindu Nation. Under the current government, religious minorities have experienced higher levels of persecution because of Hindu-nationalist rhetoric used by government officials including the Prime Minister, Narendra Modi.