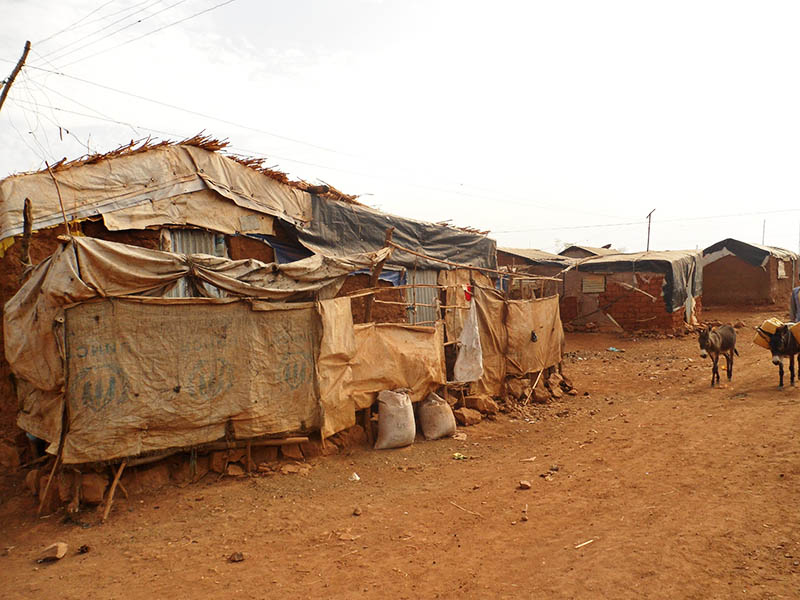 06/21/2019 Eritrea (International Christian Concern) – The Catholic Church has accused the Eritrean government of closing all Catholic run health facilities in Eritrea. Not only did they close down these much needed places of healing, but according to Cruxnow, the government also told officials over the facilities that they had to sign over ownership of the land.

This terrible and illegal action by the government shows yet again that Eritrea has little to no tolerance for Christianity. These facilities have helped the poor and needy for many years now. The government run facilities are much more expensive and have a lower standard of health care than the Catholic run counterparts. However, because Eritrea is one of the most communist countries in the world today, they have complete control over all services. They use this control to ensure complete reliance on the government and out of fear of western intervention.

This has led to harsh persecution of religious minorities, including thousands of Christians. The government does allow four different religions to hold services, including Roman Catholic, Eritrean Orthodox, Lutheran, and Sunni Islam. However, before anyone can join these institutions, they must pledge loyalty to the government above all else, promise to not proselytize, promise to not pray or read the bible outside their homes or churches, and promise to turn anyone in who is evangelizing. The government has also seized control of these organizations by placing governmental heads over them. Please continue to pray for Christians in Eritrea who are still suffering to this day.