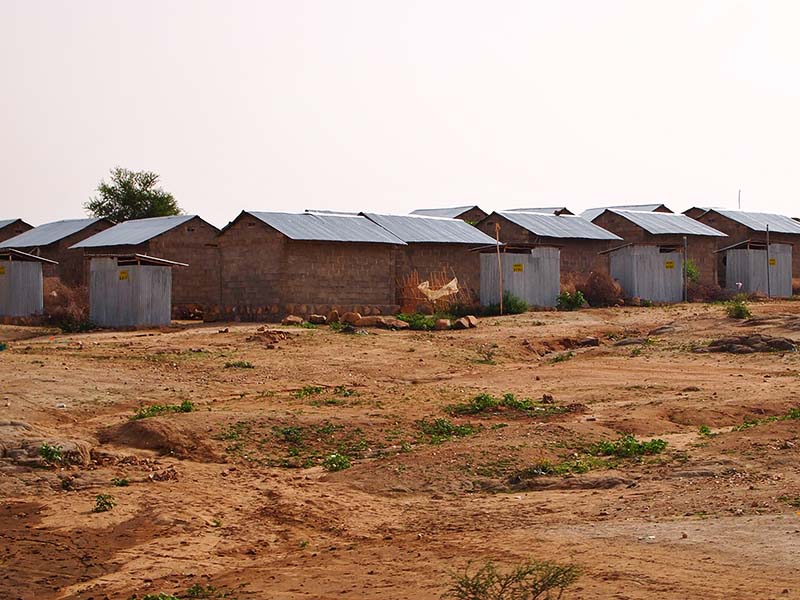 06/19/2019 Ethiopia (International Christian Concern)- A protestant church in central Ethiopia was asked to evacuate its premises after 10 years in the community. According to the Oromia Regional State Authorities, complaints were made about the level of noise made by the church. Sources close to the church and the pastor have said that the evacuation request is targeted at the church because of prejudice against the protestant churches in Ethiopia.

The church, Mekane Yesus Evangelical Church, is situated in the town of Robe in Bale zone, about 400km southeast of the capital Addis Ababa. The authorities in charge of the church, the Oromia Regional State Authorities, gave the church only 30 days to evacuate the premises and despite several meetings with local officials, have refused to modify their decision.

“Based on the consensus we have reached in the committee formed, you have to look for another place and leave the current place within 30 days”, the letter said.

However, no church elders were contacted before this committee was formed.

“This is really a surprising move”, a source, unnamed for security reasons, told World Watch Monitor. “If noise is the problem, protestant churches cannot be the first to be accused of sound pollution. Other religious institutions use much more powerful sound systems all over the country. Noise from mosques and Ethiopian Orthodox churches can be heard throughout the day and even at night. This decision is nothing other than a display of animosity towards Protestant churches in the region.”

Most Christians in Ethiopia can worship freely, as it is a Christian majority nation, but evangelical Christians face pressure, as highlighted in this case, from the government, people of Muslim-majority areas or even the Orthodox Church. In a string of attacks, 13 churches suffered some form of persecution and destruction in February of 2019. Ethiopia was listed at number 28th by Open Doors World Watch List.