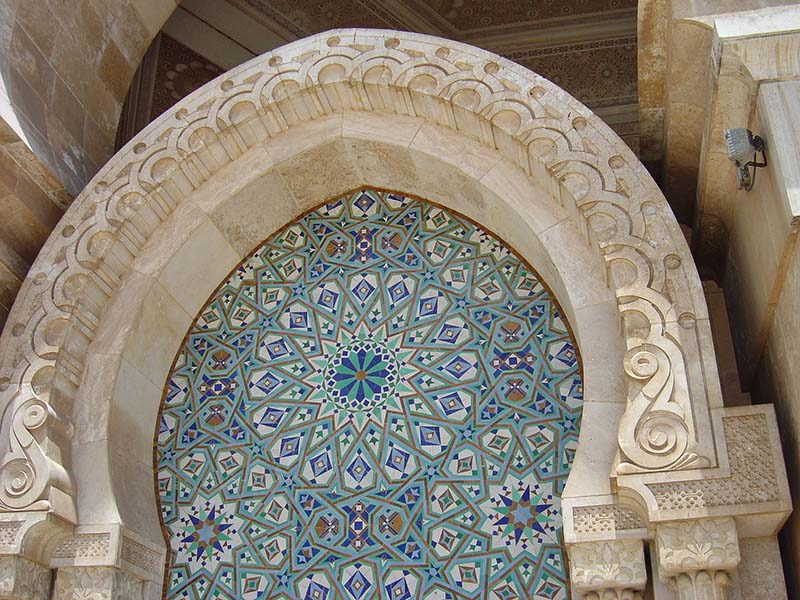 06/07/2019 Washington D.C. (International Christian Concern) – Years ago, while visiting perse­cuted believers in Morocco, I learned about an incredibly brave believer that had just been sen­tenced to prison for the second time for sharing his faith.

He had been given a 15-year sentence by a Moroccan judge under the pretense of “property damage.”

Jamaa had studied abroad in Europe where he found the Lord. When he returned to Morocco, he persisted in practicing his beliefs and was arrested for the first time in 1995. Authorities transferred him to a mental hospital the next year to undergo “treatment” for his radical Christian beliefs. The treatment was so harsh that he temporarily lost the use of his arms and legs. The judge charged Jamaa with proselytizing; under Article 220 of Moroccan Criminal Law it is illegal to “shake the faith of a Muslim.” He told Jamaa that if he ever saw him again, he would throw a book at him.

And shake the Muslims’ faith, he did. Jamaa was relentless for the Gospel. He didn’t care that he was still on the government’s watch list, still living in a fundamentalist culture. He painted Bible verses on his business for all to see. He hosted French language classes, where he spoke openly about his faith. Jamaa was not going to be ashamed of his Savior.

Ten years later, Jamaa burned down two unused wooden posts that were blocking access to his house. The government seized the opportunity to arrest him for “destroying the goods of others.”

When he arrived at court for the second time, the judge asked him, “Are you crazy? Don’t you remember that I told you I was going to send you to prison for a long time if I ever saw you again?”