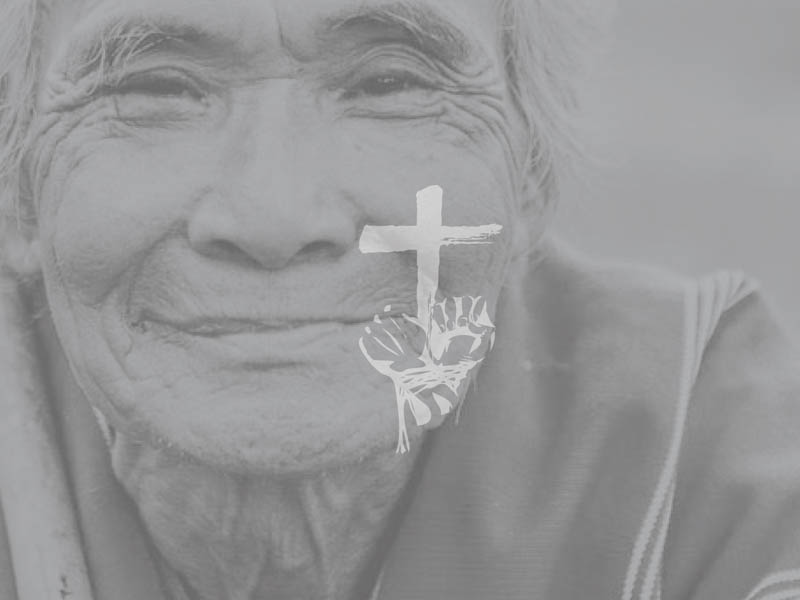 China Aid, Heritage Foundation, Presbyterian Church in Taiwan (PCT), and Taiwan Association for China Human Rights (TACHR) will be co-hosting a multi-faith gathering of religious leaders, government representatives, and NGO leaders to promote religious freedom around the world, with the theme “Rising to the Challenge.”

Religious freedom advocates from both government and non-governmental sectors and religious leaders representing 27 countries will gather in Taiwan, to create mechanisms and partnerships and collectively commit to advancing freedom of religion or belief and related human rights in the Asia Pacific.

Former United States solicitor general Kenneth Starr told Taiwan News, ahead of his opening address at the forum, that religious communities around the world should “lift up the concern of those who are oppressed,” in view of a deteriorating human rights problem.

He also called China’s oppression of Christian and Muslim communities within its borders “a fundamental violation of human rights.” He particularly denounced the creation of Uyghur Muslim re-education camps in Xinjiang, and the crackdown on underground Christian churches.