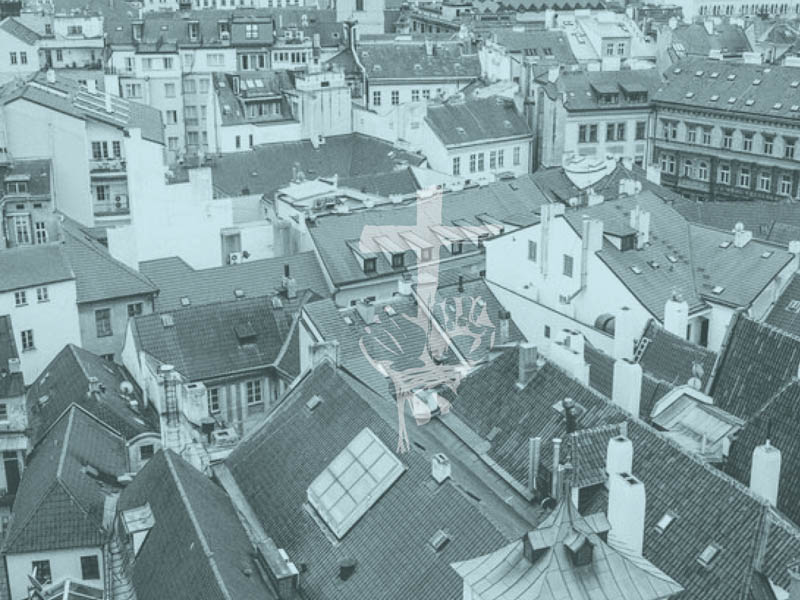 [vc_row][vc_column][vc_custom_heading text=”” use_theme_fonts=”yes”][vc_custom_heading text=”By Kevin White” font_container=”tag:h6|text_align:left” use_theme_fonts=”yes” css=”.vc_custom_1557754325119{margin-bottom: 22px !important;}”][vc_single_image image=”99994″ img_size=”full” add_caption=”yes” alignment=”center”][vc_column_text]05/13/2019 Washington D.C. (International Christian Concern) – In 2000, Victoria Charbonneau left her home in Richmond, Virginia to travel to Kazakhstan with a desire to help other people. While visiting the city of Taraz, her heart broke for the 180 children she visited in an orphanage. Determined to put her Christian faith into action, she set out to make a difference in the lives of these children. She began fundraising in the US to purchase coats, boots, clothing, and even a prosthetic eye that one of the children in the orphanage needed.

Victoria was moved by the reality that a high percentage of orphans eventually turn to a life of crime, alcohol and substance abuse, and prostitution. Therefore, she founded a home for single mothers and children with disabilities. In July 2013, a single mother named Natasha and her five-year-old son became the first residents of the newly established home.

Natasha had an unrepaired cleft palette and severe scoliosis. She was always laboring for her next breath. Through Victoria’s loving efforts, Natasha was able to get her much needed operation which was generously donated by the doctors and staff of Chippenham Hospital in her hometown of Richmond, Virginia.

In the following month, the director of the orphanage approached Victoria and asked if she would be willing to receive girls who had become too old to remain at the orphanage. These girls joined the home which was quickly filling up. Through expanding partnerships with American doctors, other children were also able to receive much needed operations.

However, in March 2014, Victoria began to encounter problems with local authorities. She was asked to come to the Immigration Police several times, routinely interrogated and even threatened with jail. Finally, she was fined $400 for “being kind on the wrong kind of visa.”

In June 2014, Victoria was able to purchase a larger home to help more people. In 2015, she founded the non-profit organization Caring Heart, registering as a Kazakhstan Public Fund. Caring Heart provides a day program for the children of former orphans while the parents are working. From this, the organization developed a small sewing project to provide a trade for the mothers to learn.

Today, Caring Heart is home to three mothers, one adult orphan, and 14 children. During the daytime, Caring Heart receives 39 children and feeds approximately 65 people at lunch time. Twenty-three women work there, included 10 single mothers. Caring Heart also employs nine teachers who help the children with their homework, as they learn the alphabets in three languages and develop their motor skills.

Last year, Children’s Hospital of Philadelphia provided pro bono medical services to a 4-year old child who had an aggressive tumor removed from her arm.

On April 29, 2019, she was again summoned to the Immigration Police who accused her of providing misleading information by incorrectly answering a question of whether she previously applied for permanent residency, a mistake made by the Kazakhstan attorney who assisted her in filling out the form. Using this as justification, the immigration officer seized her permanent residence card and advised her that she could reapply again a year later. Victoria was then summoned to court, given deportation orders, and allowed five days to leave the country.

Indeed, it is not Victoria Charbonneau who is being called into question, but rather the nation of Kazakhstan. Kazakhstan portrays itself as a progressive nation, with its ambitious 2050 Plan to become one of the top 30 economies in the world.

While serving as Prime Minister, now heading the Kazakhstan State Security (KNB), Karim Massimov stated at the 2015 Astana Investment Forum, “Tell us what to do and we’ll do it. We’re open for business.” These actions by the Taraz immigration police against a selfless woman whose only crime is “being kind” portrays a very different view of this young developing nation. It also brings into question whether or not Kazakhstan is sincere to its commitments to honoring the rule of law and human rights.[/vc_column_text][vc_column_text css=”.vc_custom_1557754430554{margin-bottom: 0px !important;}”]

Kevin White is the founding Director of Pravda Forum and represents the Religious Freedom and Business Foundation in Kazakhstan. He has been living in Kazakhstan since 1999.