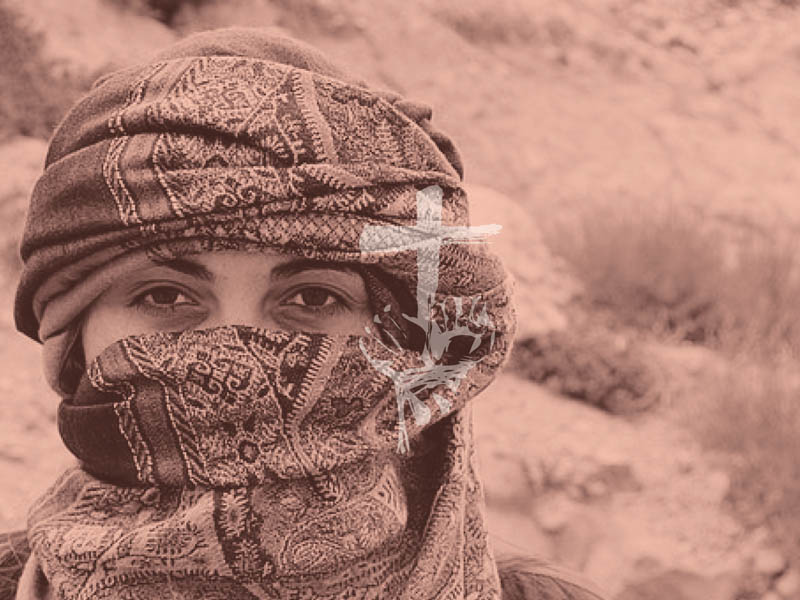 04/29/2019 Palestine (International Christian Concern) – The Jerusalem Post reports that the predominantly Christian village of Jifna, north of Ramallah, was targeted by gunmen. The attackers were associated with the Palestinian Authority’s ruling Fatah faction and were from the al-Am’ari refugee camp.

The incident occurred after a woman from the village reported to local police that the son of well-known Palestinian figure assaulted her and her children while she was driving a car. The man in question was summoned for questioning. In turn, his father led several gunmen to the village and they reportedly began firing in the air. According to the Jerusalem Post, some of the gunmen demanded that the Christians pay a jizyah tax. The police arrived three hours later.

Christians in Palestine are in a difficult position, as they are trapped between competing worldviews and isolated from the broader church. They are unable to leave Palestine, and Israel is a dominant feature of their Christian faith. This puts them under pressure by the Palestinian Authority, who is Islamic and anti-Israel.