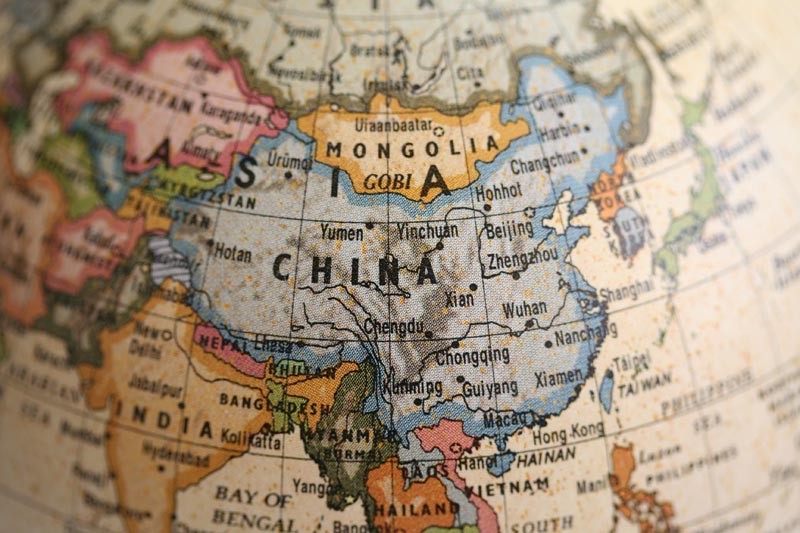 04/25/2019 Hong Kong (International Christian Concern) – On April 23, a Hong Kong court has handed down jail terms of up to 16 months to four pro-democracy activists  accused of “inciting” the 2014 Occupy Central movement.

The co-founders of the movement, Benny Tai and Chan Kin-man, both of whom are Christians, received 16-month imprisonment by the West Kowloon District Court for “conspiracy to cause a public nuisance,” while fellow movement leader, retired pastor Chu Yiu-ming, 75, was suspended for two years owing to his age and public service record. He also received 16-month sentence.

On Thursday, lawmaker Shiu Ka-chun and League of Social Democrats vice-chairman Raphael Wong Ho-ming, were each sentenced to eight months in jail, while other four were given suspended prison terms or community service.

Tai, Chan, Shiu, and Wong were ordered to serve their prison terms immediately.

Tai, Chan, and Chiu organized the “Occupy Central with Love and Peace” civil disobedience campaign on March 27, 2013 to demand universal suffrage. Protestors occupied Central District to urge Beijing not to interfere with Hong Kong’s elections. Their campaign took off and gained support from tens of thousands of protesters. The joining of student protesters led to a 79-day long “Umbrella Movement,” when they shielded themselves with umbrellas when the police used tear gas and pepper spray to disperse the crowds.

taken after their sentencing the same day. They were among nine defendants who took part in the non-violent civil disobedience protest in 2014.

All defendants had pleaded not guilty to the charges against them.

Christian pastor Wu Chi-wai told UCA News, he believed that so many people supported the four jailed activists because they were called by justice.

“The Church has to hold the truth and resist all kinds of falsehood. Although the situation is not optimistic, our Christian faith gives us strength to overcome it and brings us hope,” Rev. Wu said.