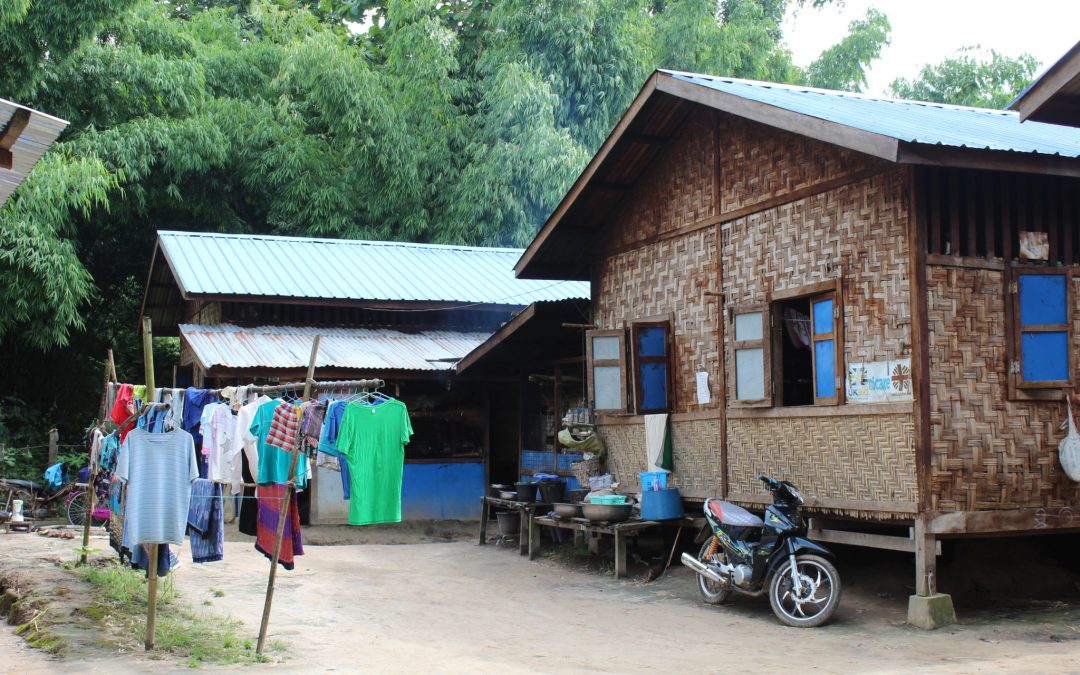 In partnership with the Kachin Baptist Convention (KBC), the Nippon Foundation
seeks to build shelters for the Kachin IDPs living in government-controlled areas before the May rainy season.

Sara Hka Li, from KBC’s social development department, told Kachin News Group, “We will prioritize these funds for assisting Kachin IDPs living in government-controlled areas. First, we are going to spend these funds for the relocation of IDPs in Sanpya camp. We are going to build vocational training schools and other needed buildings. The objective is to reduce poverty and food shortages.”

The reason why the Nippon Foundation prioritizes on government-controlled areas, not areas under the control of Kachin Independence Organization (KIO), is because they can move rather easily in these locations for their monitoring work.

The predominantly Christian Kachin ethnic group has long suffered from armed conflicts between the Kachin Independence Army (KIA) and the Burmese Army (tatmadaw). For more than seven years, Kachin IDPs have been living in unstable and poor conditions, with little hope to return home.

Even though the tatmadaw has unilaterally announced a ceasefire since last December, the KIO has not signed the National Ceasefire Agreement (NCA). True peace and recovery remain distant for the Kachin IDPs.