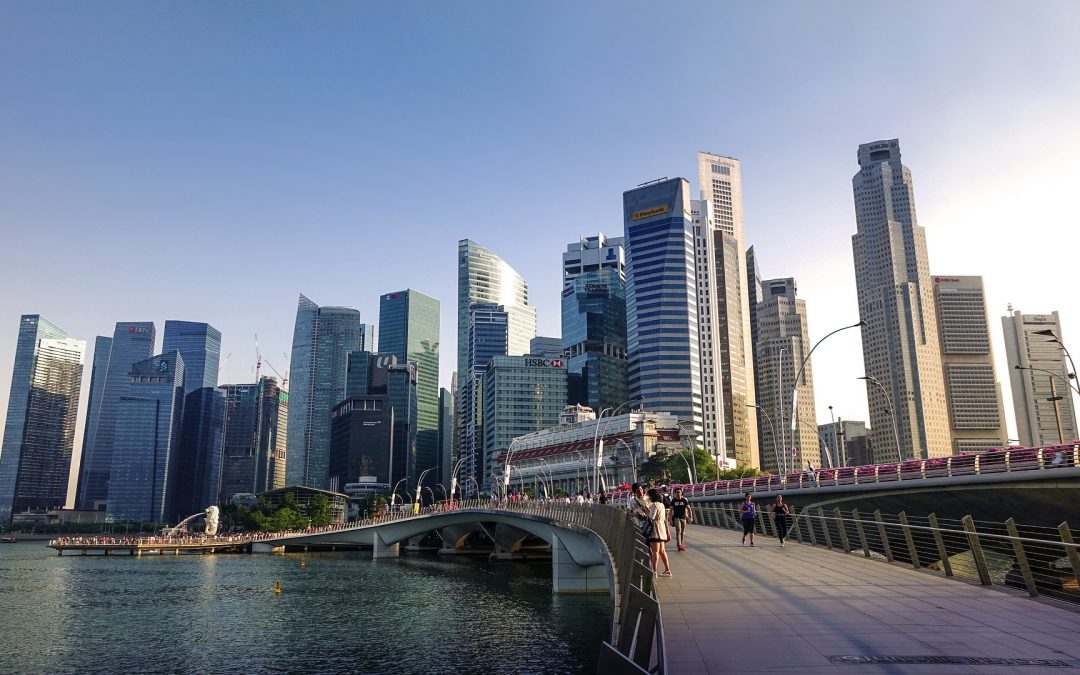 The black metal band is known for its theistic Satanism ideologies. In previous performances, Watain has thrown pig’s blood onto the crowd, displayed dead animal or animal parts as part of their rituals.

On April 1, Singaporean Home Affairs Minister (MHA) K Shanmugam in his ministerial statement on hate speech admitted that the concert was canceled after many Christians offered feedback following its initial approval.

Originally the government agency gave permission to grant license to the group, under the conditions that the concert would be classified R18, potentially sensitive songs would be removed, there would be no use of religious symbols as well as references to religion in the band’s on-stage dialogue, and that the content would not denigrate any faith or promote violence in any way.

However, in the days after the license was issued, MHA received reports of mainstream Christians being offended. People from other religious communities also shared the same concerns.

The minister further explained how Watain’s material could offend Christians based on the band’s frontman, Erik Danielsson’s views on Christians: “I wish we could have a little more daring opponents and enemies. All of our enemies are Christian sheep who don’t dare to confront their enemy. We go about doing our thing, pissing in their living rooms while they sit still and watch their TV shows.”

Mr. Danielsson also reportedly said that he had “always been encouraging music to take a physical form”, citing the church burnings in Norway in the early 1990s. “To me it’s the very natural consequences of rock and roll, in the end, being the Devil’s music,” he said.