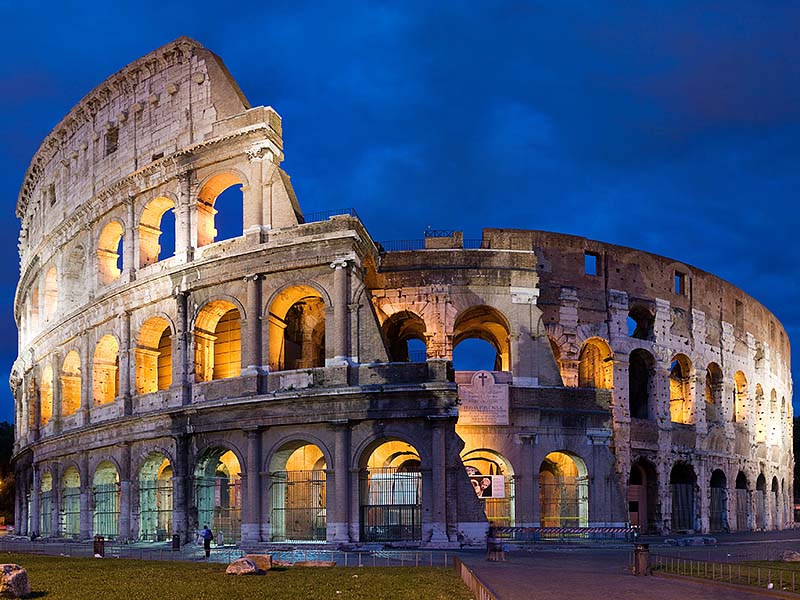 03/22/2019 Holy See (International Christian Concern) – Chinese President Xi Jinping paid his first visit to Italy on Thursday, 6 months after the historic deal between the Vatican and China was signed last September. However, a meeting between the Pope and Xi is not likely to take place.

There were speculations that Xi, visiting the country seven years after his predecessor Hu Jintao, might meet with Pope Francis to further improve the Sino-Vatican relations during his three-day trip. While the Vatican is open to such arrangement, Chinese delegation is hesitant given internal pressure.

According to Italian media Il Messaggero, the Chinese government has already informed the Holy See in private that “the timing is not right” for the meeting to happen. In China, some still see the Pope as a ‘foreign influence’ that is interfering China’s affairs, while others express concerns on the undisclosed signed agreement on the appointment of bishops last September.

Cardinal Pietro Parolin, the Vatican’s secretary of state, in response to Xi’s possible visit to Italy, said: “Our door is always open.” But he noted that both sides would have to express a willingness to meet.

Since signing of the provisional agreement, the situation for the underground Catholic community in China has not improved, despite the Vatican’s aim to unify the flock. Chinese underground Catholic priests in Fujian and Guangdong had to step down to make way for two formerly excommunicated bishops. In Inner Mongolia, Henan, Hubei, and Zhejiang, the local religious affairs bureaus continue to demand priests and bishops to join the state-sanctioned Patriotic Church which prides itself in its “independence” from the Holy See.

Hong Kong’s Cardinal Joseph Zen, who has been voicing his opposition to the Vatican’s rapprochement with China, once said, “To us, a terrifying scenario is unfolding, the sellout of our church!” He added, “There is no essential freedom but the semblance of freedom. Not reconstituted unity, but forced cohabitation in the cage. From the point of view of the faith, we cannot see any gain.”