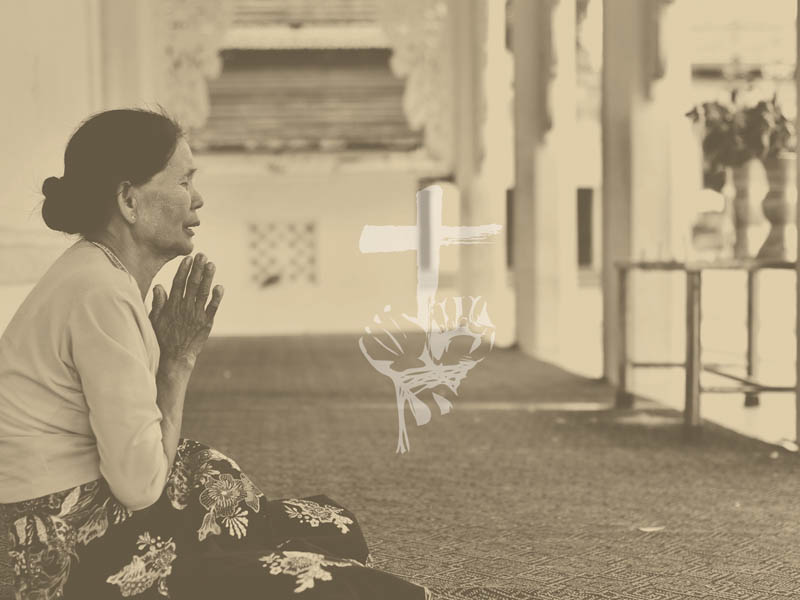 3/11/19 Kyrgyzstan (International Christian Concern)- In the aftermath of an October 2018 attack on Eldos Sattar uuly of the Isskyk-Kul Region of Kyrgyzstan, several other Christians and friends of Sattar uuly have been victim of violent attacks and unnerving threats. Those responsible for the attacks still walk free despite the physical trauma they have caused. Several police and government authorities have denied multiple allegations against their own mistreatment of the cases as well as the severity of the original attack in October.

According to Forum 18, Sattar uuly was found by three young men in his uncle’s home. Upon not finding his uncle, who is also a Protestant Christian, the men turned their rage to Sattar uuly. They attempted to force him to renounce his faith and convert to Islam during their violent attack that resulted in his inability to speak or move his jaw. When finally left alone and was found by family, Sattar uuly required immediate medical attention. His lawyer reflected on the aftermath of the attack saying, “Eldos is in the hospital and the attackers are in freedom”.

In February 2019, Sattar uuly and his lawyer attempted a reconciliation meeting that ended in further threats and violence, all of which they say was ignored by the officials who were in the room. For security, Sattar uuly and his family have been forced to move, because his attackers are known and free.

This case has sparked several other attacks on Christians and specifically friends of Sattar uuly, highlighting the frightening trend of increased animosity towards believers. Many sources requested anonymity in fear that they too might become targets of these threats, pointing to the failure of the government to investigate and adequately respond to the violence.