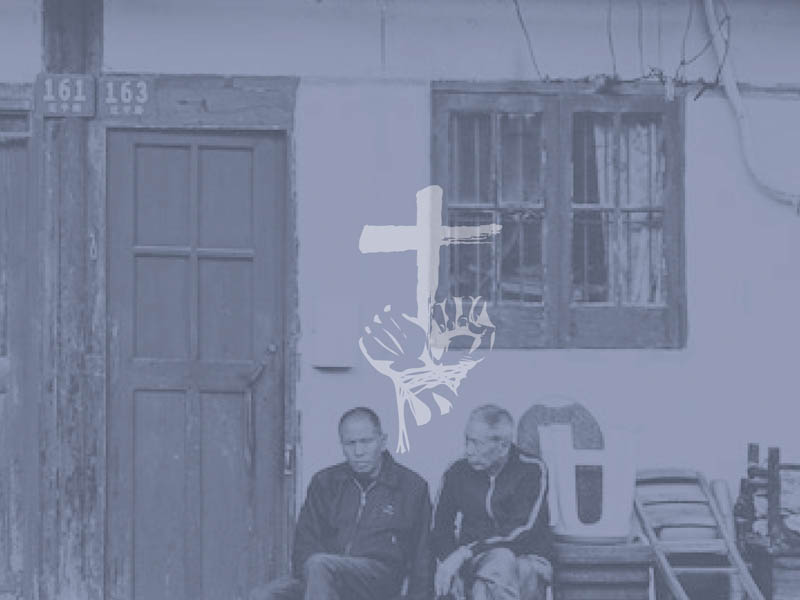 02/12/2019 Taiwan (International Christian Concern) – According to Taiwan’s Ministry of Foreign Affairs (MOFA), Taiwan and the United States will jointly host a regional dialogue on religious freedom from March 11-12, which will be attended by U.S. Ambassador-at-Large for International Religious Freedom Sam Brownback.

The Taipei-based non-profit Taiwan Foundation for Democracy (TFD), commissioned by MOFA, will be organizing the event which aims at promoting religious freedom, human rights and democracy in the Indo-Pacific region.

Spokesperson Amanda Mansour from American Institute in Taiwan (AIT), an agency representing U.S. interests in Taiwan given the absence of formal diplomatic ties between the two countries, told Central News Agency that the U.S. views religious freedom as an important issue and looks forward to jointly hosting the event.

When Taiwan’s representative to the U.S. Stanley Kao attended the first Ministerial to Advance Religious Freedom in Washington last July, a forum that convened world leaders to discuss the challenges facing religious freedom and promote greater respect for religious liberty for all, it gave him an idea for an Indo-Pacific forum on religious freedom.

The regional event on religious freedom will take place in Taipei and is expected to draw scholars and experts in the field, officials and religious representatives from more than 10 Indo-Pacific nations, according to TFD President Ford Liao.