Sudanese Convert Fled Home in 2014 for Safety in Egypt, Still Hasn’t Found it 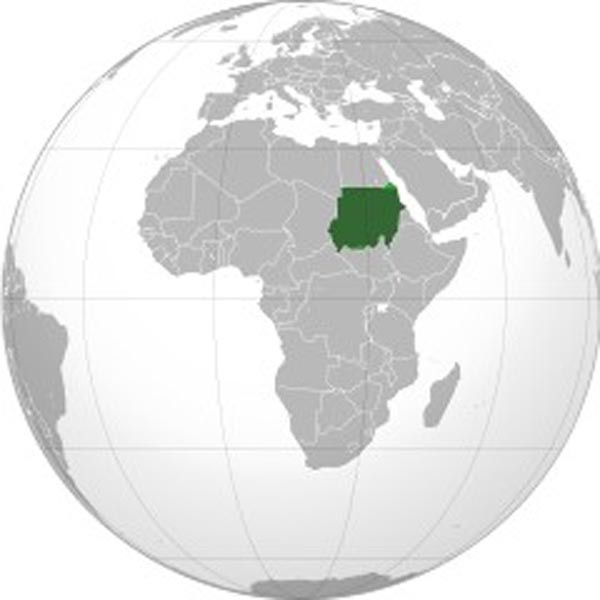 01/21/2019 Sudan (International Christian Concern) – Sudan still ranks as one of the worst persecutors of Christians in the world. Recently, Morningstar News reported on a case where a Sudanese man named Al Hadi Izzalden Shareef Osman, converted from Islam to Christianity and then was arrested, abused, threatened and had to flee his home in 2014. He fled to Egypt for safety as apostasy is still punishable by death in Sudan. However, even after he arrived in Egypt, he has continued to receive death threats and has recently been robbed. These threats have continued as recently as Aug 15 of 2018. He has now gone into hiding as he fears for his life.

Despite the USA lifting sanctions on Sudan, the country continues to allow and even support persecution against Christians on many occasions. There have also been protests against the Sudan’s president, Omar al-Bashir, who is truly a dictator. During these protests, police have used live ammunition to dispel crowds and keep Bashir in power. He is currently in his 29th year as president, and was the power behind the Suda’s further move to extreme Islam in 2011 when South Sudan won its freedom. During this period, Bashir made statements that because South Sudan was a Christian country, Sudan was an Islamic country. Since that time, dozens of churches have been closed and demolished, and almost none have been allowed to open.

The USA is requiring Sudan to show significant signs of improvement in their Human Rights violations in order to keep the sanctions lifted. We hope that this will help Christian gain the freedom to worship Christ openly, but are wary that all of the improvements that Sudan has made have been merely for show. They must show true fundamental and ideological change before they should be trusted.