Church Grows in Qatar Despite Challenges 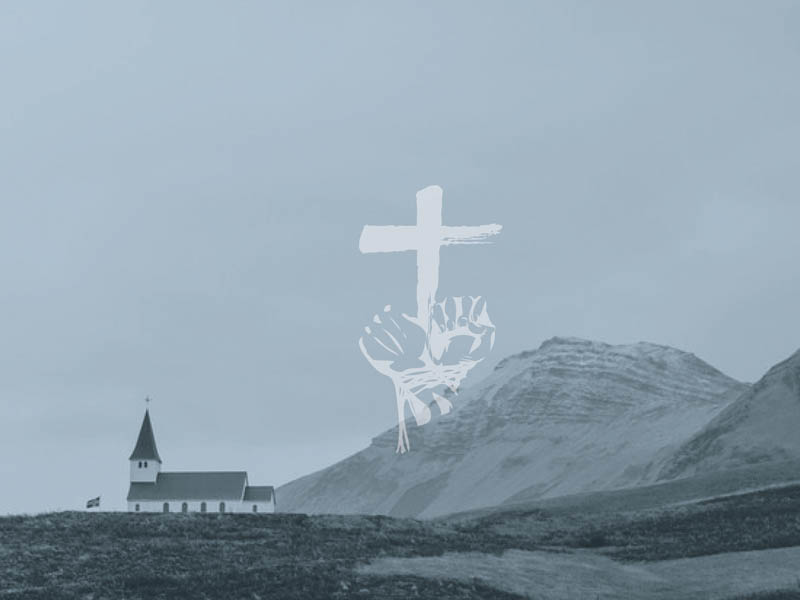 01/10/2019 Qatar (International Christian Concern) –  A church complex in Doha (Qatar) has become an area of Christian diversity in a country where nearly two decades ago Christians were not allowed to gather for worship. The complex is a collection of various Christian churches of different denominations, mostly composed of congregants from the expat community.

Qatar is officially an Islamic nation and predominately an expatriate country. Eight Christian denominations are officially recognized and are allowed to worship in Doha at the Mesaymeer Religious Complex. Conversion from Islam is illegal and thus the churches must take care when conducting activities outside of their designated space in Doha. Unregistered Christian groups are also illegal and public worship of non-Islamic faiths is tightly regulated.