BJP MLA Threatens to “Bomb” Those That Feel Unsafe in India 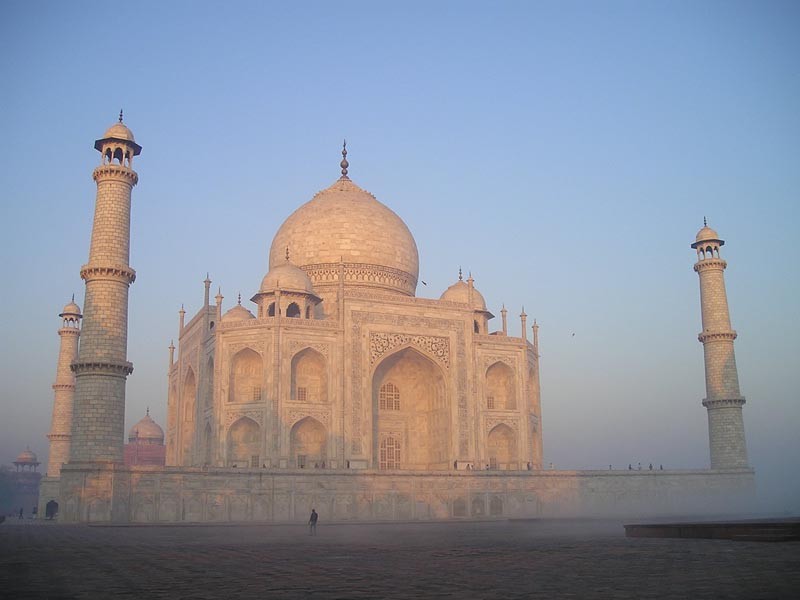 01/06/2018 India (International Christian Concern) – Vikram Saini, a Bharatiya Janata Party (BJP) MLA from Muzaffarnagar, recently said that “those who say they feel unsafe and threatened in India should be bombed, give me a ministry and I will bomb all such people, not even one will be spared.” The controversial statement was made in reference to a comment by Muslim actor Naseeruddin Shah who said he is concerned for the safety of this children in India’s increasingly intolerant society.

Speaking to the media, Saini openly questioned the intent of people who say they fell threatened in India. He even went as far as to label them traitors to the nation.

Growing Hindu nationalism in India has fueled an increasingly intolerant society. For adherents of the Hindutva ideology, India should be a Hindu nation where Hindus are privileged above religious minorities such as Muslims and Christians.

This ideology has in turn fueled increasing violence against religious minorities. In 2017, the Evangelical Fellowship of India (EFI) documented 351 cases of anti-Christian violence in India. This more than doubled the 144 cases EFI documented in 2014, the year the BJP-led government assumed power.

In 2018, International Christian Concern (ICC) surveyed 1,000 Indian Christians from across the country regarding the rise of religious intolerance. In that survey, ICC found that over 80% of Christians surveyed were “concerned” for their safety as a Christian in India. A further 85% of Christians agreed that minorities are less protected under the current administration of Prime Minister Modi and the BJP.