U.S. Congressman Calls On the World to Stand Against China’s Religious Persecution 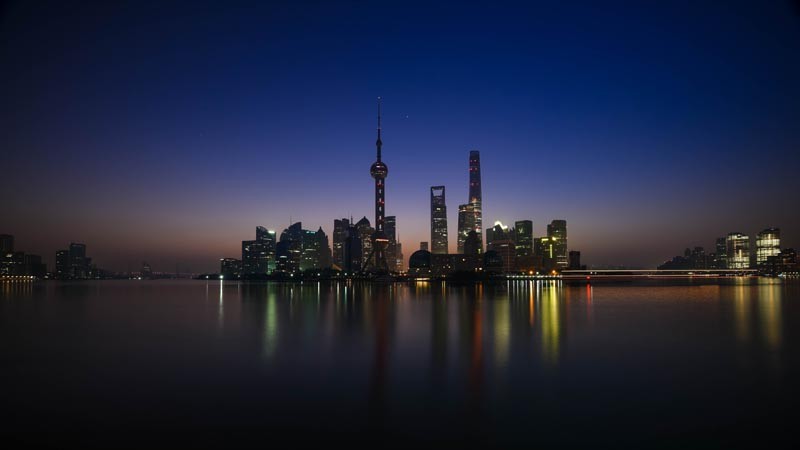 12/29/2018 China (International Christian Concern) – In an op-ed published on Washington Post on December 27, U.S. Congressman Chris Smith from New Jersey  calls on the world to let the Chinese government know that their effort to erase religion and culture of their people are destructive, shameful acts that will not be tolerated by the community of nations.

Under President Xi, he said, Bibles are burned, churches destroyed, crosses set ablaze atop church steeples and now, religious leaders are required to install facial-recognition cameras in their places of worship. New regulations expand restrictions on religious expression online and prohibit those under age 18 from attending services.

Government officials are also reportedly rewriting religious texts — including the Bible — that remove content unwanted by the atheist Communist Party, and have launched a five-year sinicization plan for Chinese Protestant Christians, he added.

He also calls on the Vatican to reconsider its arrangement with Beijing, as the provisional agreement signed by the Holy See and China on the appointment of bishops did not improve the status of underground Catholics. On the contrary, underground bishops are asked to step down to make ways for formerly illicit bishops, while some Catholic churches had their crosses removed or property demolished.

In response to China’s religious persecution, Florida Senator Marco Rubio and Congressman Smith have urged the Trump administration to use Global Magnitsky Act sanctions to target Chinese officials responsible for egregious human rights abuses. They have also sought expanded export controls for police surveillance products and sanctions against businesses profiting from the forced labor or detention of Uighurs. The bipartisan Uyghur Human Rights Policy Act of 2018 was introduced to provide the administration with new tools to comprehensively address the abuse.