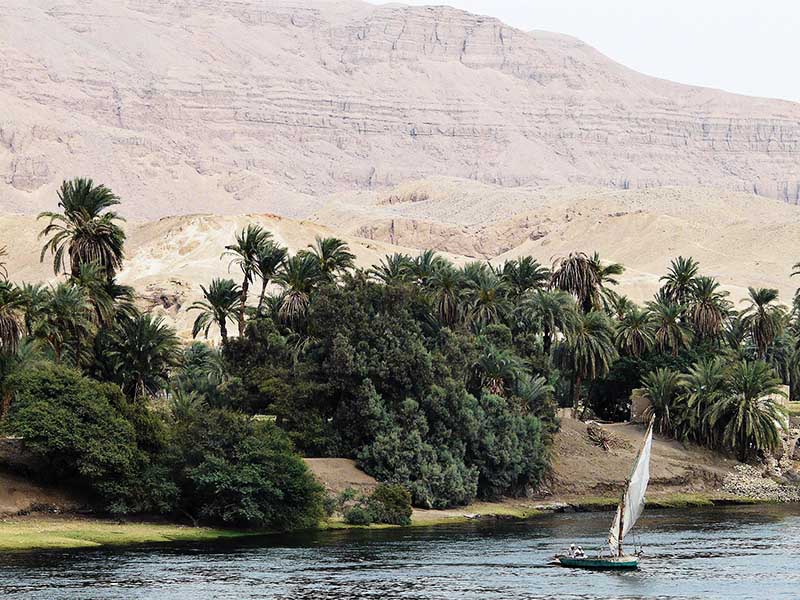 Christians’ Confidence in Police Further Plunges Following Yet Another Attack

12/14/2018 Washington D.C. (International Christian Concern) –  International Christian Concern (ICC) has learned that on the evening of December 12, Egyptian police officer Rabi Mustapha Khalifa shot and killed Coptic Christian Emad Kmal Sadeq and his son David. The police officer was stationed as a security guard at the Nahded al-Qadasa Church in Minya City, Upper Egypt. He has since been detained in custody pending an investigation. At the time of writing, no charges are believed to have been filed.

The police have claimed that “the victims tried to take his (Mustapha’s) gun during a fight.” However, Christians familiar with the situation say that the incident was the outcome of a dispute that originated a few days prior. Video footage also further calls the police’s narrative into question.

According to Ezzat Ibrahim, manager of the al-Kalma Center for Human Rights, “On the day of the incident, the policeman extended the number of his work hours for the reason to kill the two Christians.” Two days before the incident, a dispute arose between the police officer and the Christians over the police officer’s motorbike. “The two Christians were demolishing their own home; they asked him to move his motorbike away from the dust and house. He refused to take his motorbike away and menaced them, saying, ‘If you don’t give me some pieces of wood, I’m going to shoot fire at your son!’”

Video footage of the December 12 incident posted on social media shows that the police officer walked over to the Christians’ home with his weapon pulled. After what appears to be a brief conversation, the two Christian men were shot in the street. The father, Emad, was 49 years old and his son David was 21 years old.

The incident is reminiscent of an incident that took place in August, when a policeman tasked with guarding a church in Beni Suef attempted to incite violence against Christians during a service. Christians gathered yesterday in Minya to protest the latest incitement of violence encouraged by the police toward Christians.

One Minya Christian told ICC, “That’s [a] very horrible situation. Maybe the local media can consider the killer as psycho, then he will not be punished. Now, when I meet a policeman, I will not show him my ID… I’m sure that he intentionally killed them; I think he threatened them before.”

“A day before the incident, the killer had threatened them,” another Christian told ICC. “Their family is now ruined (homeless).”

The U.S. Commission on International Religious Freedom’s annual report ranks Egypt as a Tier 2 country, where religious freedom continues to be regularly violated and suppressed.

Claire Evans, ICC’s Regional Manager for the Middle East, said, “It is extremely worrying that a police officer, one specifically tasked with the security of a church, would be the perpetrator of such a violent act of persecution against Christians. Historically, the authorities are rarely held accountable for using their position to harass, intimidate, and even attack Christians. Tensions in Minya remain high as Christians are extremely concerned that they will be further singled out by the local authorities. We must keep Egypt’s Christians, and specifically the victims’ family, in our prayers.”