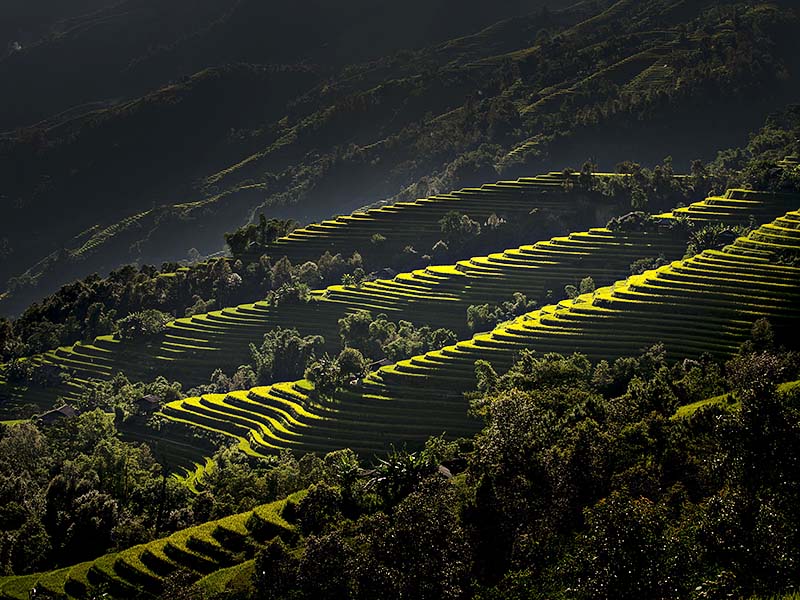 12/10/2018 Vietnam (International Christian Concern) – Pastor Nguyen Trung Ton who has been sentenced for 12-year in prison, accused of plotting to overthrow the government and charged under Article 79 of Vietnam’s penal code, has been punished by prison authorities.

After visiting her husband, his wife Nguyen Thi Lanh told Radio Free Asia’s Vietnamese Service that prison authorities are forcing him to sit by himself, away from the other inmates as he reviews prison rules because they are worried that he may influence the others.

Gia Trung Detention Center has forced him daily to write letters to admit the charges against him, but he maintains his innocence and refuses to write them.

“He told them he is fighting for democracy so that people can enjoy all the freedoms specified by the international convention on human rights,” she said, adding, “My husband is very firm, and he accepts his imprisonment [over falsely pleading guilty],” said Ms. Lanh.

Pastor Ton was arrested on July 30, 2017. The court in Hanoi handed down harsh prison terms to him and other members of the group, Brotherhood for Democracy, who he was a part of on April 5, 2018, earning the condemnation of international rights groups who had called for the charges of subversion to be dropped.