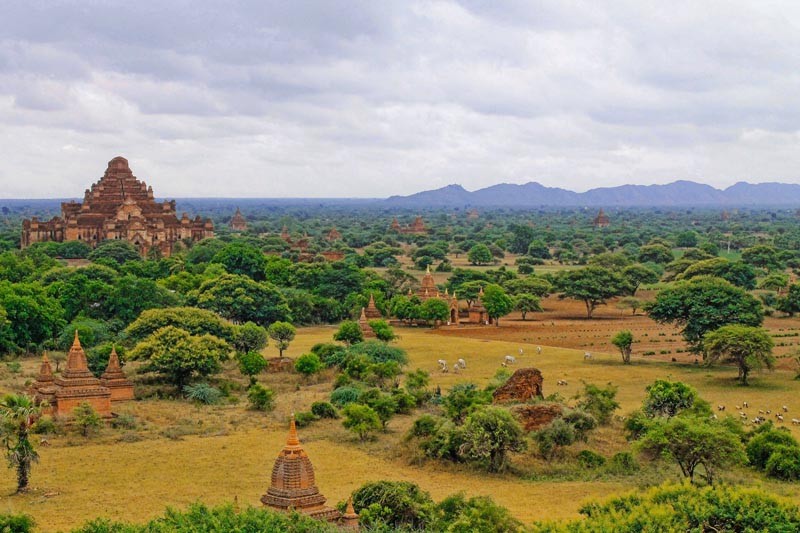 11/06/2018 Myanmar (International Christian Concern) – In September of 2018, multiple students were forcibly recruited to the Wa military as a part of the United Wa State Army (UWSA) clampdown on Christianity. The students were taken from their homes in Mong Pawk, an area where over 52 churches have been shut down and 92 church leaders have been detained.

The students were able to escape and sought refuge in Shan state. A few of them share their stories of their forced detainments with the Wa military.

Timothy is an 18-year-old Bible student who opened up about the things he and the other students endured. “It was heavy training and they beat us if we stopped. Even if we were not feeling well, we had to look at others people’s training exercises. Even on Sundays, we had to do work such as collecting firewood.”

60 days into the training, he and his peers knew they had to flee. Timothy recalls that after they escaped and began running back home that they “were trembling with fear that [they] would be caught by the Wa army officials.”

Another student who escaped from the Wa military, stated that he and his peers “discussed [the] plan quietly as we would be beaten if Wa officials knew earlier.”

After escaping he shares that, “We walked for three days and took fruits for meals while we passed through a jungle. We were weak and took medication as soon as we arrived at the church in Kengtung.”

Now, the students remain at a church in Shadrach which has graciously taken in many of the students offering them food, medication, and safety. The church is planning on helping the students go to a new Bible school, further away from the Wa hills claiming it is too dangerous to send them back.

Yet, the students are worried about the families they’ve left behind. They fear that the UWSA intends to wipe out Christianity from that region altogether.