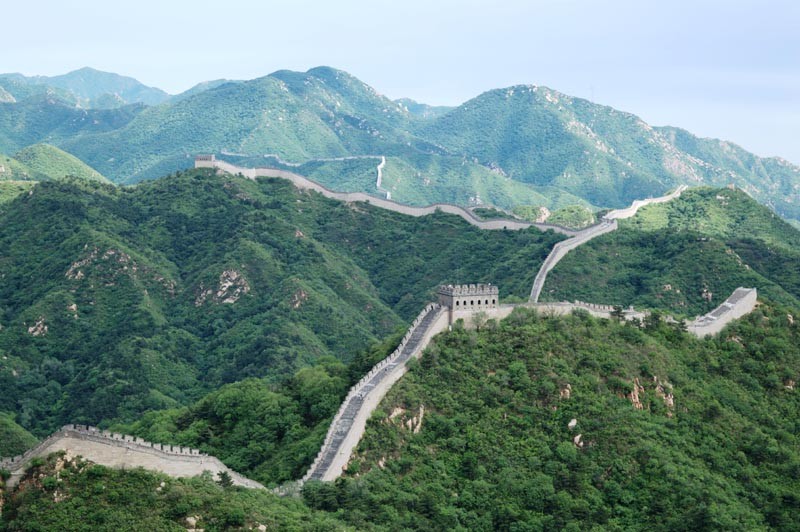 11/17/2018 China (International Christian Concern) – In 2015, the body of Father Wei Heping, 41-year-old priest in the Ningxia Diocese was found in the river in Taiyuan in Shanxi province in northern China. The police claimed that the priest committed suicide, yet the family does not believe that is the case. When they inquired about the autopsy report, they were not allowed to see it. The priest died due to bleeding on the brain according to a church source.

Cardinal Joseph Zen Ze-kiungave a statement concerning his death, saying “people who know him will never believe he would commit suicide because a hero will not commit suicide.”

Yesterday, at the St. Bonaventure Church in Tsz Wan Shan, Kowloon, Hong Kong, Cardinal Joseph Zen Ze-kiun led a service for Father Wei in honor of the man he was and the tragic death he died three years ago.

Before the service, the church played a film honoring the life of Father Wei. The film highlighted the work the priest did during his time on earth. Father Wei was well known for his ministry to the poor in his community, the work he did with the youth, and his passion for teaching others.

The cardinal, who led the service stated that the church hopes to make him a saint one day.

He stated that Father Wei, “led many people to be priests, became integrated with church members and went to very poor places to be with the most loyal people of God; and those people are the simplest as the seeds enter their hearts immediately blooming and bearing fruit.”