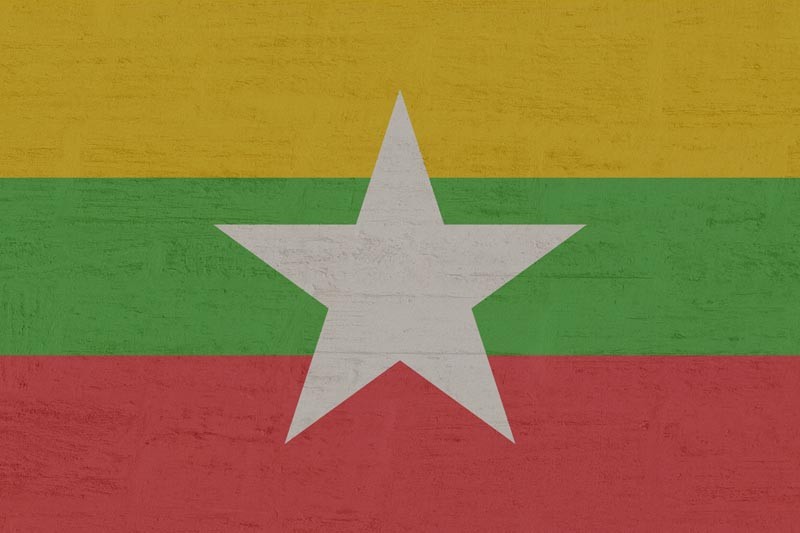 11/08/2018 Myanmar (International Christian Concern) –Yesterday, three nuns and a priest, all from the Kengtung Diocese in Myanmar’s Shan State have been ordered to leave the Wa hills boarding China by the United Wa State Army (UWSA).

Sources close to the clergymen, stated that on Nov. 2nd the clergy was told to pack all of their things and leave the region immediately. On November 8, they departed the region after negotiation fell apart.

Father Raymond Than, a priest who was expelled from the region in October claimed that they “don’t know the exact reason behind the move.” However, Wa officials have made it clear that they have no intentions of allowing these Christians to return home.

With the newest group of people expelled, it totals up to a third of the Catholic clergy who have been expelled from Myanmar’s Shan State by UWSA.