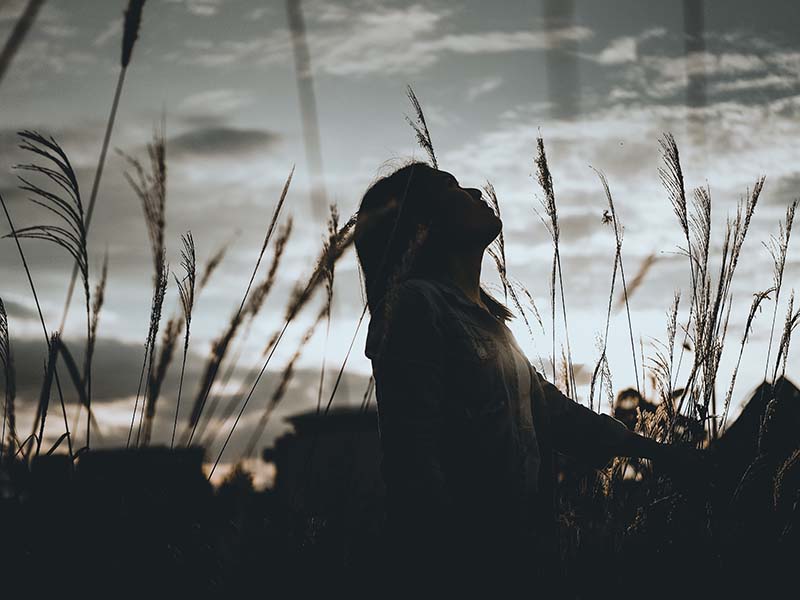 10/20/2018 Philippines (International Christian Concern) – As fighting continues between security forces of the Mindanao island and pro-Islamic State militant groups, a rising threat emerges with the resurgence of the New People’s Army (NPA).

The NPA is the armed wing of the Communist Party of the Philippines. As extreme poverty and war continues to displace large numbers of the population, many are being pushed towards the arms of communist insurgents. According to Francisco Lara, senior peace and conflict adviser of International Alert, “Radicalization due to forced evacuation of many people, especially indigenous peoples, is an important driving force in recruitment into the NPA”.

Lischin, a terrorism researcher and academic assistant, is worried that the growing influence of the NPA could pose a greater threat than that of Islamic State militants, with the group killing 281 people last year.

The Marawi siege last may initiated by IS-linked terrorists killed over a thousand combatants and civilians, and displaced hundreds of thousands of residents in the majority-Catholic Philippines.