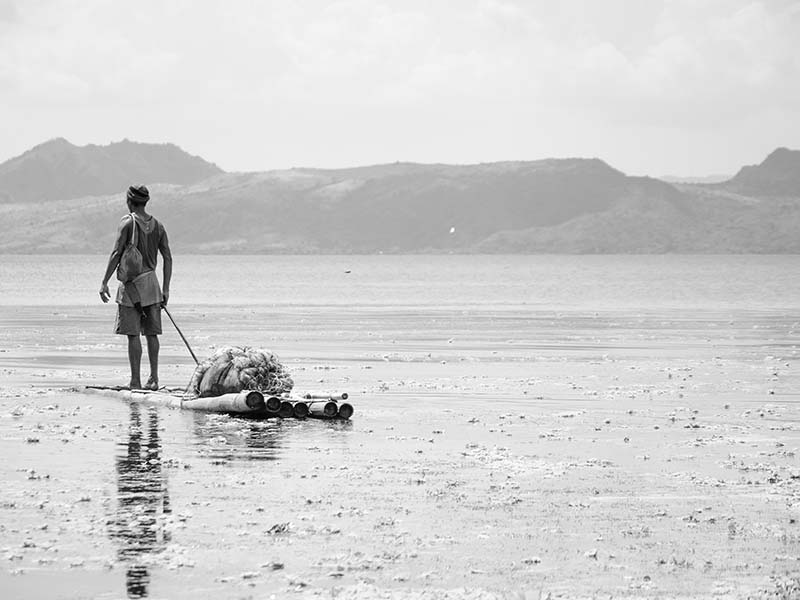 09/20/2018 Washington D.C. (International Christian Concern) – Patricia Fox, a Catholic nun and missionary in the Philippines, in the middle of a legal battle after being ordered to leave the country for allegedly taking part in political activities against Rorigo Duterte, the nation’s President. Fox was born in Australia, but has been serving in the Philippines as a missionary for 27 years.

She is unable to renew her missionary visa, that expired on the 5th of September. They claim that an extension of her missionary visa would violate the memorandum. She has appealed it, but is currently waiting to hear back from the justice department on what they will do with her appeal.

Fox belives that her case could have harsh repercussions and implications for other missionaries in the area. She is calling on the Catholic church and its leaders to support her and keep her in their prayers. She claims that she “thinks it is an issue that the Church has to look at and it needs to come out with a clear statement because it will affect all foreign missionaries in the long term.”