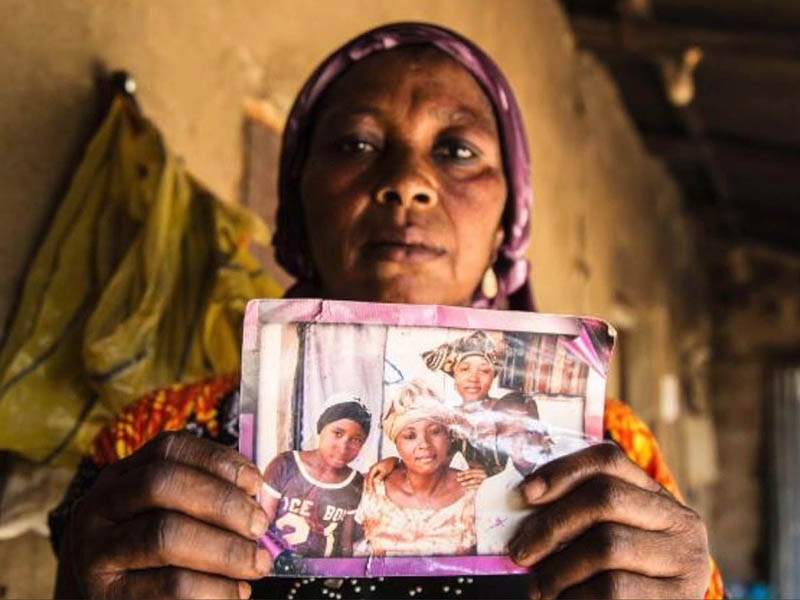 09/18/2018 Kenya (International Christian Concern) – If you haven’t heard or don’t remember the name Saifura Khorsa don’t be too surprised. She was an aid worker with the International Committee of Red Cross(ICRC) and was kidnapped by Boko Haram earlier this year in March. She is just one of hundreds that the terrorist organization has kidnapped over the past several years. Saifura Khorsa is also just the latest in the long string of killings, murders, and executions that the terrorist group has committed. This is a complete change in tactics for the group, who is not known for killing Muslim women who are held captive.

Saifura was executed early this week by the terrorists. This comes less than a month after Saifura and her fellow ICRC captives begged President Buhari to help rescue them, and that they were on the final warning from the group. Now in a video released by the group, Boko Haram has claimed that if they are not given ransoms within the next month, they will not only execute the other two aid workers, but will also murder Leah Sharibu. Leah, a 16 year old schoolgirl, is the lone captive from the Dapchi incident earlier this year.

The Nigerian and international Christian communities have called on President Bihari to ensure the release of Leah and the other captives since he helped get 104 muslim girls released in March of this year.  If he continues to withhold help from these women, they will likely end up being martyred as well. It is time for President Buhari to follow through on his promises to protect these women and all other Nigerian citizens. He must also stop trying to claim that he and his administration has defeated Boko Haram, who continue to murder, rape and pillage throughout Northeastern Nigeria.