Zion Church in Beijing Expelled and Without Headquarters 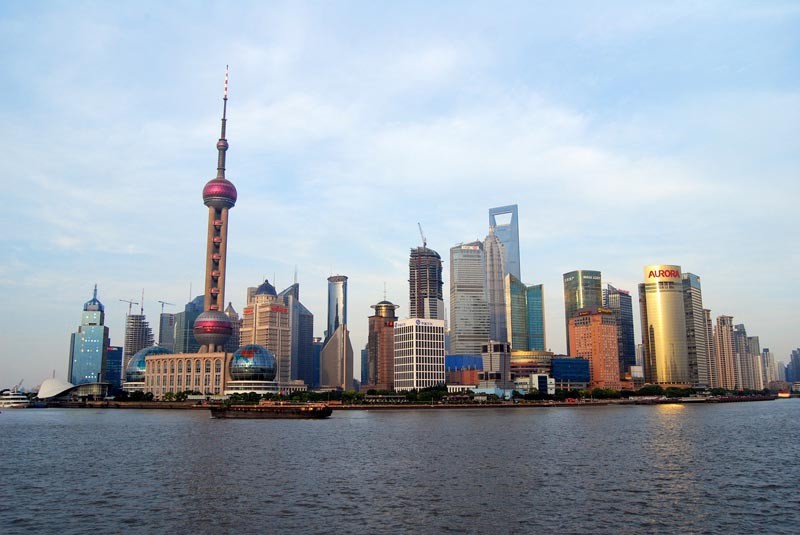 ICC Note: China uses strict religious regulations to suppress the Church. Among those effected is Zion Church in Beijing, one of the largest churches in the region. Before being evicted from its lawfully rented headquarters, it experienced harassment from the government and had several satellite centers closed down.

09/07/18 China (AsiaNews) – Zion Church, one of the most important Protestant communities in the capital, has recently been driven out of its lawfully rented headquarters. In addition, in the last few months, six other satellite centers of the community have been closed, the account on Wechat (the Chinese Whatsapp) has been blocked, and – before being expelled – the community had been ordered to put up surveillance cameras. On their refusal, water and electricity were cut for a short time.

The difficulties experienced by the Church of Sion are told in a long article appeared two days ago on “ChinaSource” with the title “A new tool for suppressing Churches?”.

Zion Church draws 1,500 faithful every Sunday. It is one of the largest domestic churches in Beijing, frequented by people from different backgrounds, even from the upper middle class. The government, however, does not recognize it – despite repeated requests from the community – and demands that it become part of the Three Self Movement, the official interdenominational Protestant church. But the overwhelming majority of Protestants refuse to enter because they see it as too compromised with political power.

To overcome these problems, the Zion Church has established a cultural association, the Beijing Jianweitang Culture Co., Ltd, which has been able to sign a 5-year lease contract at Longbaochen Commercial Mansion, in the Chaoyang district . Originally, the same owner had pushed the community to rent a whole floor for even 10 years. But then, last August 20, every member of the community received the warning that the contract had expired and that they had to leave before the beginning of September.