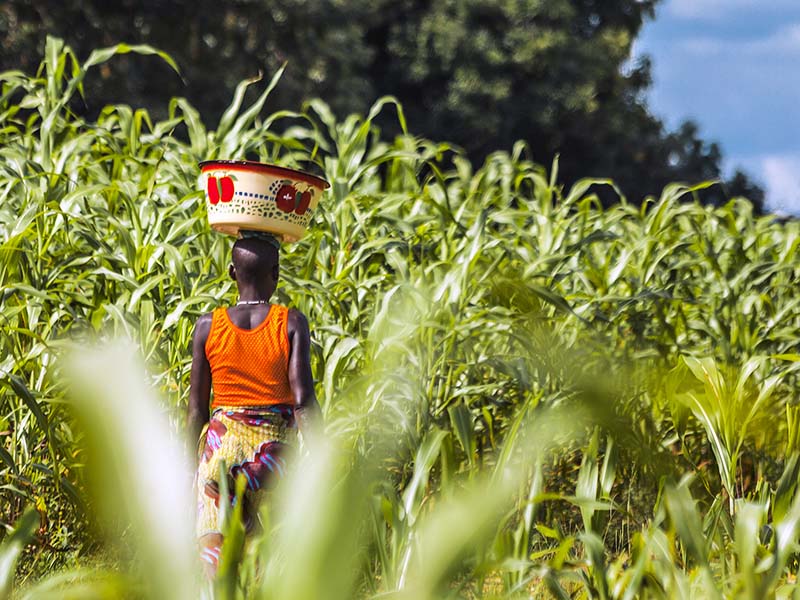 ICC Note: After government mandated changes, churches are not having to close their doors and move into home churches. In beginning of the year, government officials mandated that all pastors must be well educated and churches must meet certain criteria, such as the number of bathrooms. Church leaders say they simply cannot meet these demands and are forced to close their doors and go elsewhere to worship.

09/07/2018 Rwanda (Religion News Services) – Grace Umutesi has secretly been conducting services in her house in the Bannyahe slum on the outskirts of the capital since officials shut down her church in July for failing to comply with building safety standards and other regulations.

“I’m very disappointed by the decision of the government to close our church,” said Umutesi, 35, a mother of four. “But we cannot stop to pray and praise God because our church has been closed. God is everywhere and he listens to our prayers.”

Umutesi, an elder at Joy Temple Ministries, said her church was closed because the pastor had no theological degree from an accredited institute as the government requires. She also said her church lacked proper toilets and bathrooms for guests and congregants — and can’t afford to comply with government regulations.

“It’s expensive for the church and it’s wrong for the government to tell us not to worship,” she said.

Joy Temple Ministries is one among thousands that authorities have shut down in recent months. An estimated 8,000 churches and 100 mosques have been closed across this East Africa nation of 12 million people, according to the government’s latest figures. Muslims comprise around 5 percent of the Rwandan population.

At the beginning of this year, Rwandan lawmakers enacted new laws requiring pastors to be educated and church buildings to be renovated, offer two bathrooms for men and women and provide paved access to churches on a half hectare of land or more.