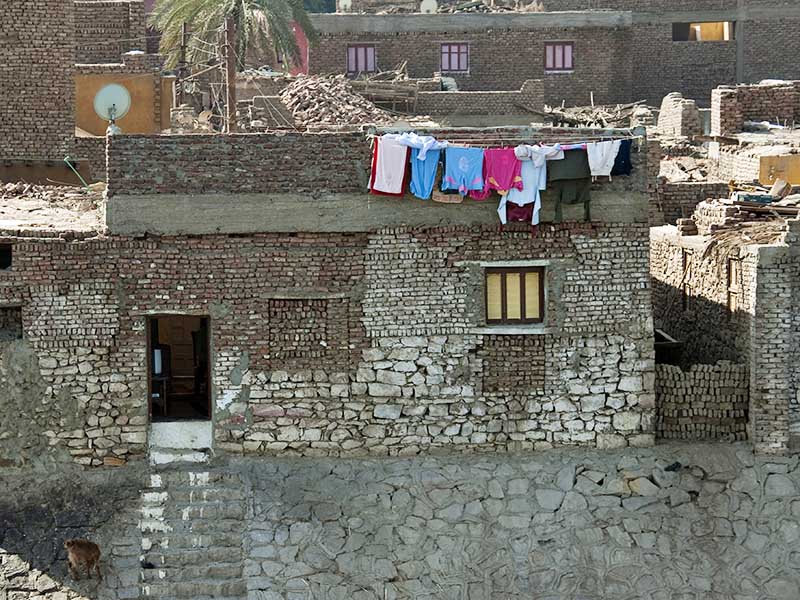 ICC Note: Homes were destroyed in a three-hour-long attack by Muslim mobs enraged by one of the buildings being used as a house church. The attack left two Christians with knife wounds, while authorities did not respond to the report until the attack nearly finished. This is not the first attack of its kind, with other churches facing similar attacks in this predominantly Muslim country.

09/06/2018 Egypt (Express.co.uk) – Christians in Egypt are being prevented from practicing their faith as angry mobs continue to target home churches in a violent crackdown against the religion in parts of the country.

Homes of Copts in the Minya region were attacked by hundreds of furious locals leaving two Christians with knife wounds in the head and face, World Watch Monitor reports.

Four homes were ransacked, looted and partially set on fire by a Muslim mob during the three-hour-long attack, which was reportedly in protest of one of the properties being used as a home church.

A local source for Christian persecution watchdog World Watch Monitor said the small Coptic community had been warned about the attack on August 31 a few days before it took place.

Despite reporting the threat to police, officers did not respond until the attack had nearly finished, the source said.

Nineteen Muslims were arrested on charges of charges of “perpetrating unrest and attacking others for allegedly building a church without licence”, Egyptian news outlet Wataninet reports.

The attack took place in the village of Dimshau Hashim, 155 miles south of Cairo. Its population of 30,000 people includes a small Coptic community of 450.

Egypt operates a licensing system for churches but violence against Christians has reportedly prompted officials to deny the necessary permission on “security” grounds.

More than 3,700 Christian churches have applied to be formally recognised but just 220 licences have been granted, according to Wataninet.