CAR: A Conflict of Religion, Economy, and Colonialism 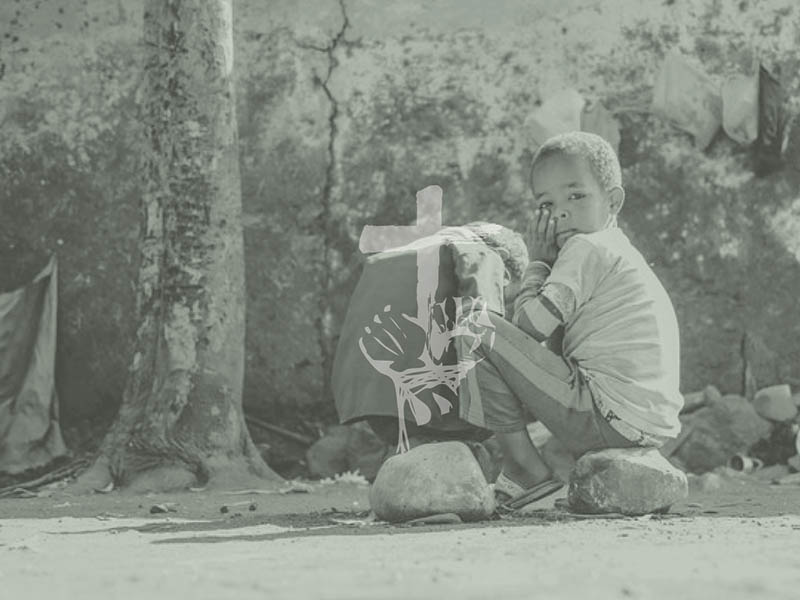 ICC Note: The Central African Republic has a complicated and long running civil war currently being fought. It involves religious strife between Muslims and Christians, economic corruption, and colonial devastation.

08/22/2018 CAR (Pulitzer Center) – At his fortified villa in the devastated, contested diamond-mining town of Bria, rebel commander Ibrahim Alawad is puffing cigarettes between sips of thick black coffee, eager to talk revolution and religion, and tell me about his education at Cambridge University, a world away from this land torn apart by civil war.

The Central African Republic (CAR) lies in a bad neighbourhood. To the north are the insurgency-prone desert states of Chad and Sudan. Nasty conflicts also blight other bordering countries – Cameroon, South Sudan, the Democratic Republic of the Congo. Since independence in 1960, a string of despots have misruled this sparsely populated former French colony, a landlocked territory three times bigger than the UK.

Despite its plentiful diamonds, CAR’s state coffers have been stripped to leave an economy smaller than the Isle of Wight’s. Five years ago, this backwater came to the world’s attention when it descended into a brutal civil war. An alliance of several Muslim-led groups calling themselves the Séléka staged a violent coup, ousting CAR’s ageing, corrupt leader François Bozizé. In response, Christian communities formed rival militias known as the Anti-Balaka, which carried out ethnic cleansing of Muslim communities, effectively partitioning CAR. The death toll ran into the thousands.

A ceasefire and international military intervention helped bring a lull and relatively peaceful elections followed in early 2016, with a new president sworn in, Faustin-Archange Touadéra, a former mathematics lecturer from the country’s Christian majority. Some even dared to hope of a fresh start.

But today CAR is again in a state of anarchy. Violence spread throughout the country as the Séléka coalition split into factions, terrorising civilian communities with impunity. More than half the population of 4.5 million depend on aid. But unrest is paralysing efforts to reach the most vulnerable.