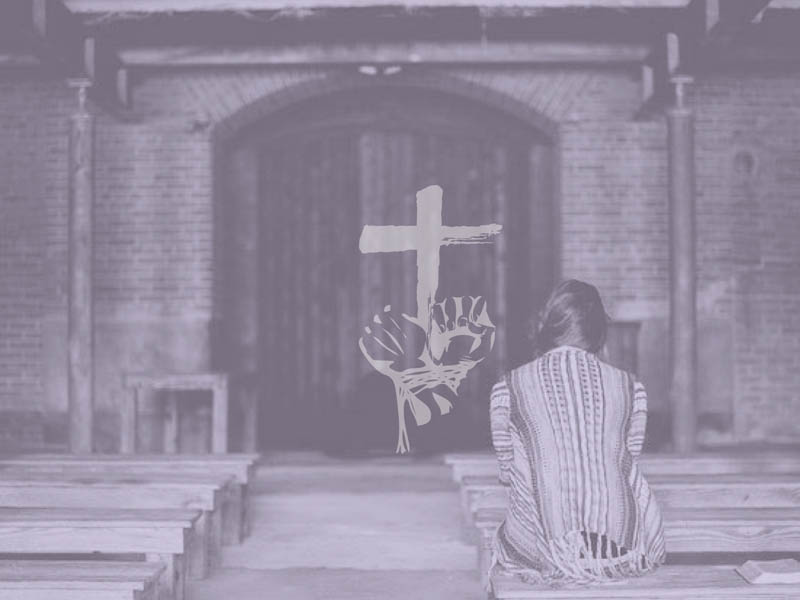 ICC Note: In 2016, a nurse in the UK, Sarah Kuteh, was fired from her hospital job for sharing her faith with patients. Kuteh’s termination was upheld in 2017 and she found a new job in a nursing home where she had to work under close supervision. However, last month, a nursing regulatory body noted that there were “no issues” with Kuteh’s conduct and lifted the restrictions against her.

08/08/2018 United Kingdom (Christian News Network) – A nursing regulatory body in the United Kingdom that sets standards for conduct and investigates complaints regarding an entity’s fitness to practice nursing has lifted restrictions against a nurse who had been fired from her job at a local hospital for telling patients about her faith.

Sarah Kuteh, a Roman Catholic who has worked as a nurse for over 15 years, was accused in 2016 of having “unwanted discussions” with patients at Darent Valley Hospital in Dartford, as well as violating conduct guidelines regarding speaking about religion with patients.

Part of Kuteh’s job included collecting and reviewing assessment questionnaires that included an inquiry about the person’s religion. If the person left the question blank, sometimes she would ask why, and would proceed to talk about her own faith.

“I discuss my religion with the patient and how I have found Jesus Christ and how much peace I have, especially when patients come to me feeling really, really devastated sometimes,” she outlined in a video released by the group Christian Concern. “I have had to reassure them on the basis of the joy and peace I have found in the Lord.”

Kuteh, who assessed an estimated 50 patients a week, received a warning in April 2016 and consequently sought to be more careful about the matter.