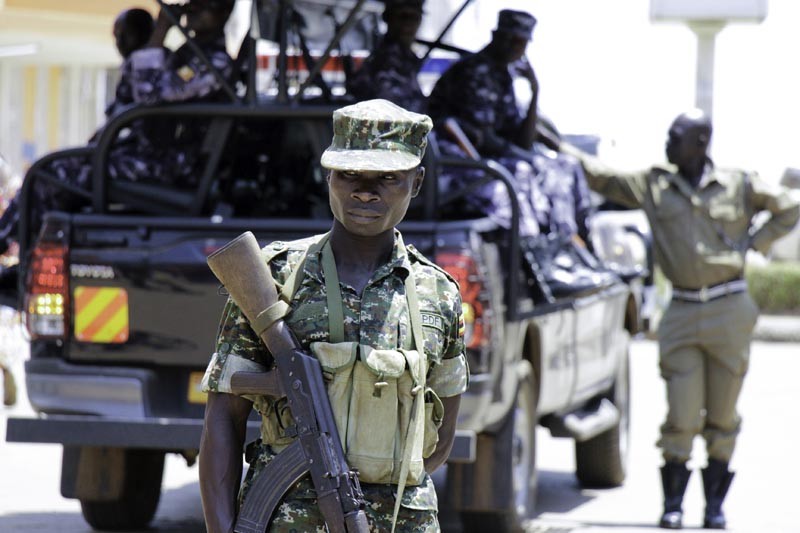 ICC Note:  The political conflict in Sudan has affected and taken away the lives of many innocent victims. Both political parties have participated in the abuses of human rights including attacks on civilians, unjustified beatings and tortures, gang rape, enforced disappearances, etc… Rev. Sabino from Uganda is asking Christians to pray for South Sudan and the safety of the innocent.

8/05/2018 South Sudan (Whisper Eye) – The Bishop of Arua Diocese His Lordship Rt. Rev. Sabino Ocan Odoki has hailed Moyo district and West Nile as a whole for the hospitality and generosity shown to the South Sudanese refugees since they started entering in to the region.

Since the start of the conflict, almost 2 million people have been internally displaced, and another 2 million have sought refuge in neighboring countries, with 1 million in Uganda alone. More than 230,000 people are sheltering in six United Nations bases in towns across the country. Famine was declared in conflict-affected areas in the former Unity state in the first half of the year.