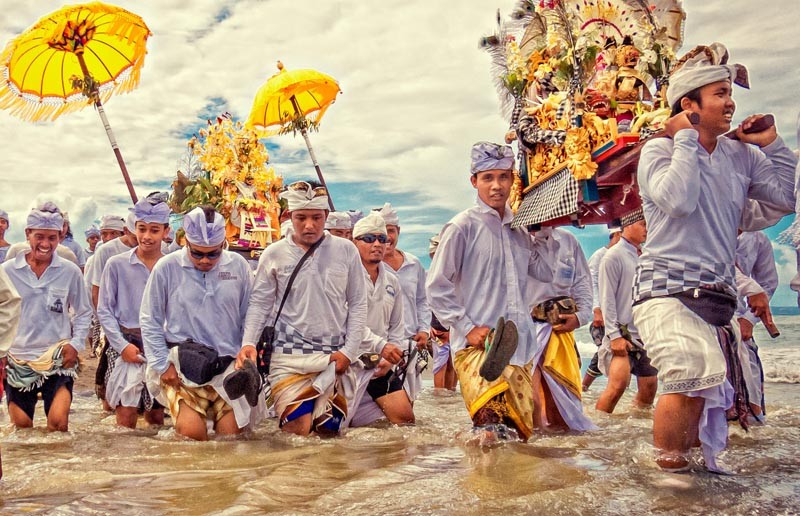 ICC Note: More than a hundred of persecuted Christians and Muslims in Indonesia gathered together to support each other and stand against their ‘oppressors.” From July 27-29, these youths who had their places of worship shut down by authorities bonded together over activities and shared their struggles as religious minorities in Indonesia.

08/01/2018 Indonesia (UCA News) – More than a hundred Indonesian Christian and Muslim youths whose places of worship were shut down by authorities gathered together at the end of July in demonstrations of support for each other and defiance against their “oppressors.”

The July 27 to 29 gatherings were sponsored by local human rights groups and held at the headquarters of the National Commission on Violence against Women in Jakarta and in nearby Bekasi, a city in West Java.

The events aimed to unite “persecuted” congregations through various activities such as sports, singing, poetry reading, discussion, and sharing stories of discrimination they are allegedly facing.

Participants were members of the Filadelfia Batak Protestant Church in Bekasi, the Indonesia Christian Church (GKI) Yasmin in Bogor, and the Ahmadiyya Muslim community.

All hailed from West Java, a which has the highest number of incidents of religious intolerance, according to rights group Setara Institute for Democracy and Peace.

The local government has shut both Christian churches, prompting their congregations to hold Sunday services outside the presidential palace since 2013.

Meanwhile, persecution against the Ahmadiyya — a Muslim sect that believes Muhammad was not the last prophet — has been more widespread and seen many expelled by local Muslims from their villages and their worship places closed or destroyed.

“It’s time for us as young people to unite to create peace,” said Dio Saputra Christiano Manurung, a member of the Filadelfia church and co-organizer of the event.

He said they wanted to establish a movement that will voice the truth, and to make the gathering an annual activity.

“We see human rights abuses continue, including against churches. Many Christians in some regions do not have a church to pray in,” he told ucanews.com.