Indonesia Addressing Terrorism from Its Roots 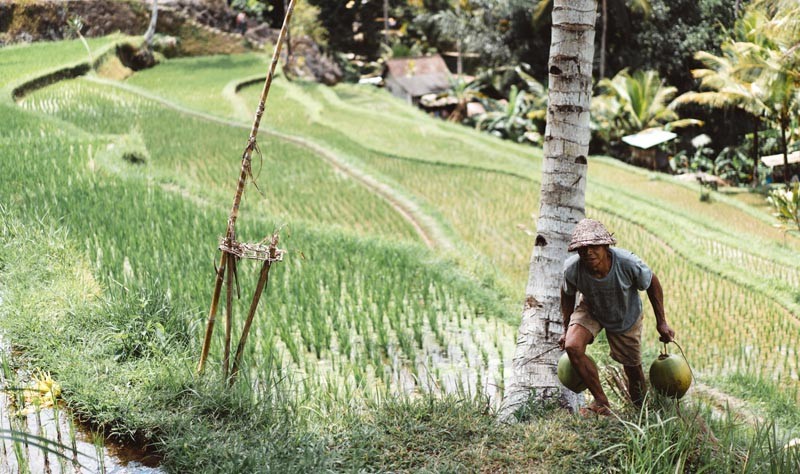 ICC Note: Indonesia is addressing growing extremism within the country with the revised Anti-Terrorism Law. Detachment 88 counterterrorism unit in recent weeks has arrested and killed scores of suspected terrorists across the country. Non-violent sympathizers are also targeted in the latest crackdown.

07/27/2018 Indonesia (Asia Times) – Armed with new powers under the revised Anti-Terrorism Law – and President Joko Widodo’s instructions to drill “down to the roots” — Indonesia’s Detachment 88 counterterrorism unit has arrested scores of suspected militants in raids across the country over the past few weeks.

Police have also rounded up non-violent sympathizers whose support, now subject to legal action under the revised law, has allowed Islamic State-linked terror cells to flourish in as many as 18 of the country’s 34 provinces by official count.

“Everyone, including bomb-makers, ideologues, instigators, perpetrators, supporters, fund-raisers and individuals who conceal the activities of suspected terrorists must be arrested,” he said in a July 16 speech at the Police Mobile Brigade (Brimob) headquarters in Jakarta.

The crackdown may have regional implications. Singapore Defense Minister Ng Eng Hen warned earlier this month that the island republic is facing its highest terrorism threat level since the September 11, 2001 attacks in the United States and the 2002 Bali nightclub bombings.

In neighboring Malaysia, security forces last week arrested three Indonesians and four Malaysians after one of the detainees pledged loyalty to Islamic State on social media and threatened to assassinate the Malaysian king and prime minister for failing to introduce Sharia law.