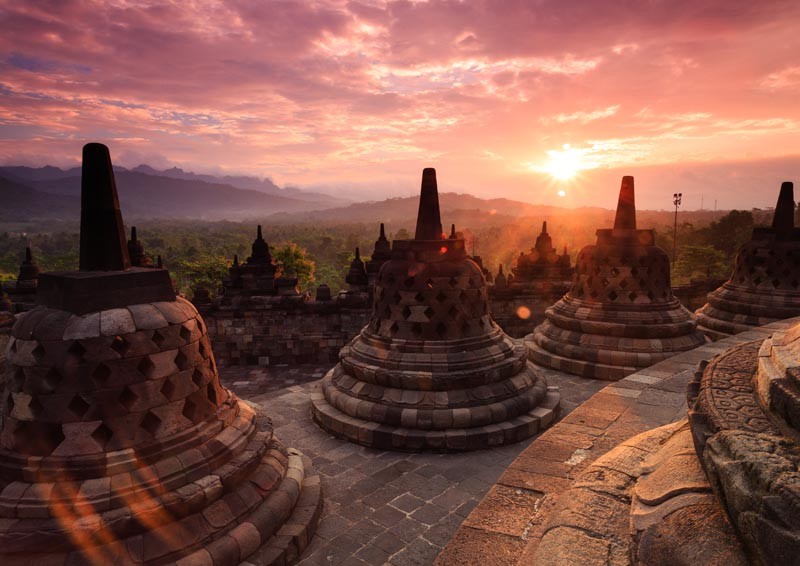 ICC Note: Prosecutors in Indonesia have demanded the homegrown IS-linked terror group Jamaah Ansharut Daulah (JAD), responsible for many terror attacks, including the May church attacks in Surabaya to be disbanded and declared a forbidden organization.

07/26/2018 Indonesia (Jakarta Post) – Prosecutors have demanded the homegrown pro-Islamic State (IS) terror group Jamaah Ansharut Daulah (JAD) be disbanded and declared a forbidden organization for playing a significant role in recent terror attacks in the country.

The sentence demand was read out during a hearing at the South Jakarta District Court on Thursday morning.

“[We demand the panel of judges to] disband the corporation or organization under the name Jamaah Ansharut Daulah [and] other organizations affiliated with IS, as well as name them forbidden organizations,” prosecutor Jaya Siahaan read out in the sentence demand during Thursday’s hearing.

He added that the panel should also order the organization to pay Rp 5 million (US$346) in fines.

The trial kicked off on Tuesday, when prosecutors declared the terror group of guilty of conducting a number of terror acts across the country. The prosecutor added that JAD was a terrorist network that had harmed the public..