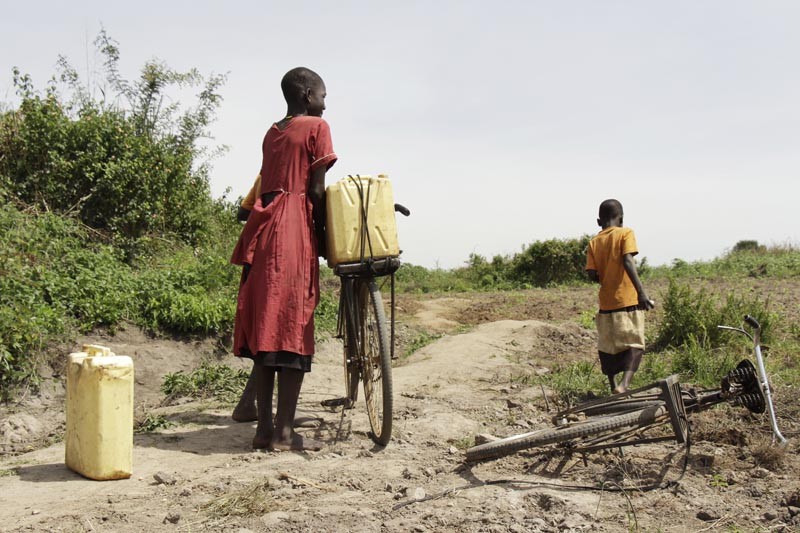 ICC Note: Three children escape from a forced conversion to Islam and a potential partnership with a terrorist group in Uganda. Reports state that the children were found in May ever since their disappearance in 2015.

07/25/2018 Uganda (Morning Star News) – Three children kidnapped in 2015 in eastern Uganda were found in May, malnourished and showing signs of having been indoctrinated in Islam, relatives said.

Had the children not escaped, they might have been forced into a foreign terrorist group, their father, Badiru Madengho, told Morning Star News.

“It seems the person who took my children had an intention of Islamizing them as well as wanting them to join a terrorist group,” said Madengho, a convert from Islam. “Thank God for saving my children in a miraculous way. Though the children looked miserable, sickly and confused, now with counseling they will be restored back. The God who saved them is able to restore them back to good, sound mind.”